Reviews of the many exhibitions that take place across London.

A visit to the Florence Nightingale Museum

A museum devoted to the lady of the lamp who did so much to move the public's opinion of nursing and war -- sits under the pedestrian plaza at St Thomas' Hospital.

Inside North Korea… inside Foyles

Inside that Mecca to reading can be found a glimpse behind the curtain of one of the world's most repressive regimes.

There's an exceptionally good exhibition on at the moment at SOAS in the centre of London all about the Empire of the Sikhs.

Moaning about Monet at the National Gallery

It's quite something to put in an exhibition that before it opens garners more articles about the cost of the entry ticket. But that's the Money in Monet. 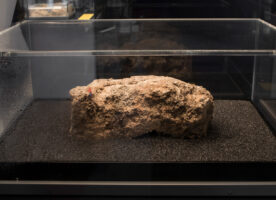 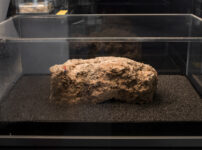 Last chance to see the FATBERG!

This week marks the final chance to see the Museum of London’s infamous chunk of Fatberg, before it goes off of display on Sunday 1st July.

Two very different exhibitions, both celebrating the splendours of the Indian subcontinent -- from Mughal paintings to jewellery and elaborate weaponry -- both at The Queen's Gallery.

The future starts here? Or does it?

One thing anyone who has ever looked at visions of the future will be able to tell you, is that our predecessors were utterly wrong. So it takes some gumption for the V&A to repeat the same... mistake? 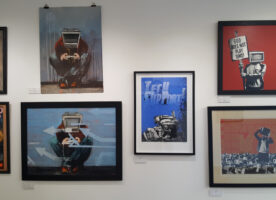 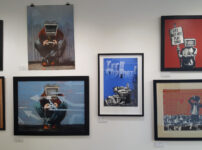 Adoring crowds worshiping 1980s computer monitors as mothers to be stare at smartphone screens and dejected computerised youths slump in the street. This is an exhibition by the Belfast based street artist and printmaker, Leo Boyd.

Censored photos from the 1930s to go on display

It's 1930s America, the country is in recession, and photographers are sent out to record what is going on, only to have much of their work censored. 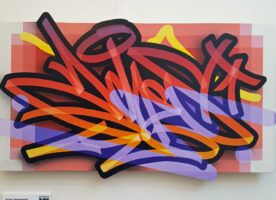 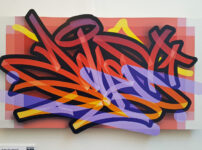 Typography as art – exhibition in Shoreditch

An exhibition about fonts and typography has opened in Shoreditch, in an old hall that's now a cafe. 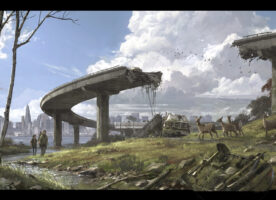 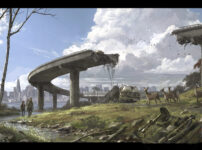 A festival looking at the impact that the modern computer game has had on society is coming to the V&A museum later this year.

See a century of Nordic design for children

Some of the 20th century’s most iconic and influential Nordic designs for children, from BRIO to LEGO, Marimekko and the Moomins have been brought together for the first time in a new exhibition at the Museum of Childhood.

Lego, postboxes and 3d maps – 150 years of the Chartered Surveyor

If you've ever seen people in hi-vis standing on street corners holding rulers and odd looking contraptions, then you've seen a surveyor, the people who measure things. 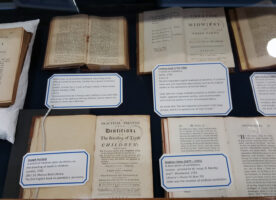 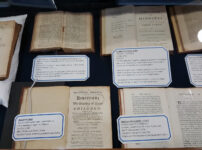 A dead cock fed on peppercorns, equal quantities of opium, saltpetre and liquorice, a tincture of mercury -- are recommended treatments of Georgian London, and on display at the moment. 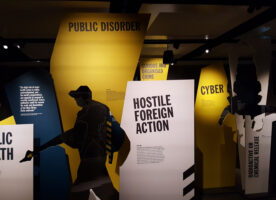 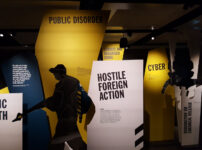 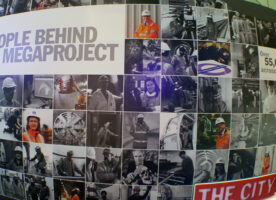 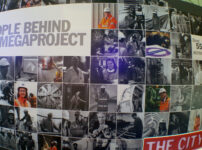 The last Crossrail exhibition opens at the Transport Museum

Crossrail's final public exhibition before it transforms into a public railway has opened at the Transport Museum, showing off some of the engineering behind the tunnelling project. 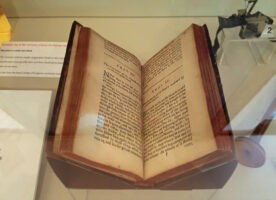 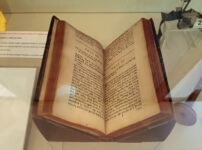 Just under 400 years ago, a British physician was to overturn 1,500 years of thinking about how the human body worked, with considerable opposition from the venue now hosting an exhibition about him. William Harvey was a very well connected…