If you've ever fancied having something valued by the experts at the BBC's Antiques Roadshow, one of the new series is filming in London later this year, and tickets are now available.

A free exhibition is opening next month based around the BBC's Green Planet TV series, and it includes a virtual David Attenborough who has been transformed into a 3D hologram.

The southbound Victoria line platform at Green Park tube station has been given a makeover to promote the BBC's TV series, The Green Planet

TV series looks at the archeology of HS2

When building something big, it usually involves bringing in the archaeologists to check the land first, and there's not much bigger than HS2 for historical discoveries.

Is BBC4 imperiled by BBC cuts?

There are rumours that BBC4 -- the TV channel -- could be closed down as a cost saving measure by the BBC.

New documentary about Crossrail on BBC2 this week

A new two-part TV series about the construction of the Crossrail tunnels and their fit-out into an operational railway starts this week on BBC. 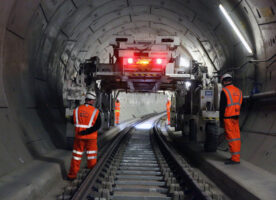 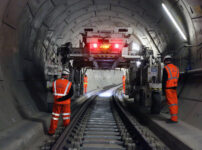 Look out, as a second TV series about the construction of the Elizabeth line (nee Crossrail) starts on BBC 2 next week. 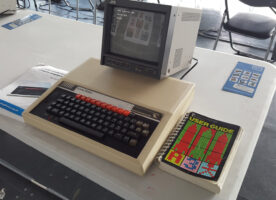 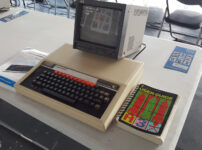 A room full of BBC Microcomputers comes to East London

For people of a certain age, there are few more nostalgia boosting views than a room full of flat beige boxes, each with a small dot matrix owl on the top corner. 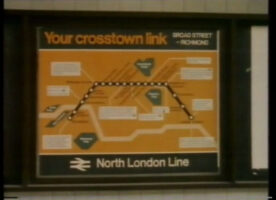 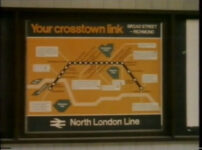 A forgotten railway… the line that starts nowhere and goes nowhere

A wonderful 5 minute video has been dug up by the BBC archives of the North London line when it used to run from Richmond to the now demolish Broad Street Station. 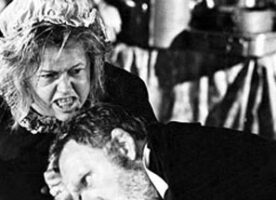 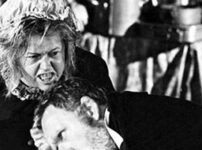 The Amazing Mr Blunden on telly

Set your personal digital video recording devices, as the amazing Mr Blunden makes a seasonal return to television, if at a rather unseasonal hour. 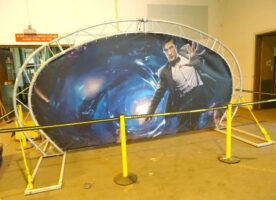 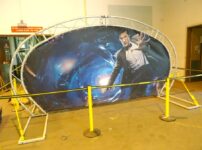 The BBC Television Centre is auctioning off a load of its former equipment now that it is no longer used for broadcasting, and out of the more than two-thousand objects for sale, some are.. interesting. 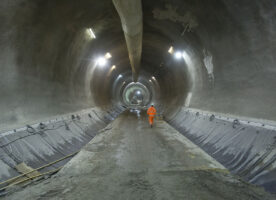 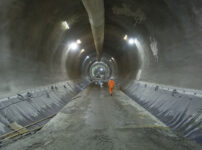 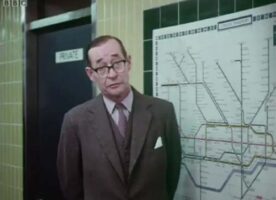 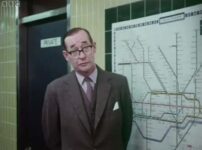 It's a boring Bank Holiday, so what better than to watch a load of old BBC programmes about London's buses, buildings and tube tunnels?

The tube train that travels through time and space

A couple of decades ago, there was a children’s TV show which is often considered to be a precursor of the Crystal Maze in that it featured a few people trying to solve a series of puzzles. The celebrities would…

Hurrah for Horizon as science returns to BBC2

There is a bit of a rant by John Dugdale over at The Guardian complaining about an increasing trend for semi-serious TV shows being fronted by a (diminishing) pool of respected and serious news journalists. Situations such as Jeremy Paxman… 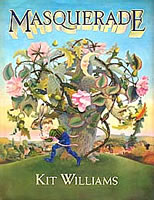 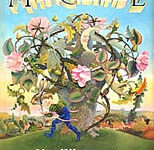 The Man Behind the Masquerade

Last night was a very special moment for me, as I was reminded of the years of frustrated delight I endured as a young teenager. Unlike some teenagers who were frustrated by more biological concerns, mine was a slender book…

I’m not watching the Last Night of the Proms

After thinking about it in some depth, I have decided not to watch the Last Night of the Proms this evening when it is broadcast on the BBC. Ordinarily, I try to arrange my evening around being available for the…

A small change has been made to the BBC News homepage which is actually a bit irritating. Cosmetically, all they have done is remove a very small button, but that button had a function that belied its size – namely… 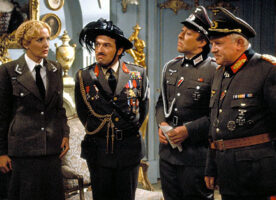 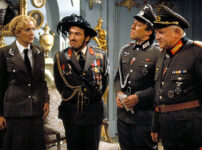 What a mistake-a to make-a!

Is it the silly season already? I ask as a LibDem councillor has been suspended for going to a fancy dress party dressed up as a Nazi officer – causing cries of outrage from the generic “cries of outrage” lobby.…

Last night I settled down to watch what was once my favourite TV show, and is still tolerable – the science series, Horizon. Like much TV on the “main channels” though, it has dumbed down a lot over the past…

A walk through the (closed) Monsal Trail tunnels

Following a load of publicity after a recent BBC series of country walks along disused railways, there will be two opportunities to walk the Monsal Trail in the Peak District – and go though the normally closed tunnels which the…

Get the latest weather, every half hour on BBC News

Just turned over to BBC News 24 (or whatever they are calling it now) and there was one of those mini ads they run to promote themselves – and this one had the verbal strap-line of “Get the latest weather,…