A room full of BBC Microcomputers comes to East London

For people of a certain age, there are few more nostalgia boosting views than a room full of flat beige boxes, each with a small dot-matrix owl on the top corner. 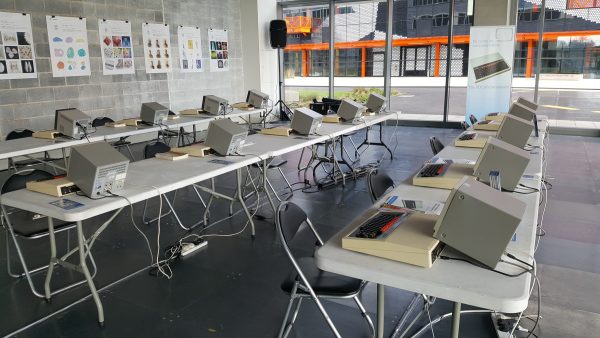 As part of a festival looking back at the history of website design, such a room now exists, at Here East in the Olympic Park.

Here East is a huge building at the top of the park, with a massive sign saying Here East on the top, but that’s not the building you want. Nor is the building next to it that says Here East reception.

In fact, you want the building marked Canalside, which is not at all confusing.

Having found the display, it’s essentially two for the price of one — a cluster of BBC Micros watiting to be programmed, and a collection of mostly old Apple computers displaying various notable stages in the evolution of website design. 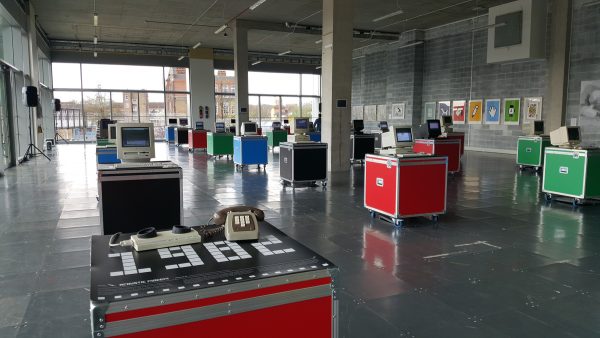 Do start with the acoustic modem, and yes, the telephone will play you the dial-up sounds of early computers if you care to lift the handset. That long-lost sound that heralded a gateway to a wider more exciting world.

Whether you started with bulletin boards, or the early days of the internet, it was the handshake sound that turned a static computer into a communications device that could talk to anyone around the world.

Other there is the oldest website known to exist, the one written by Tim Berners-Lee, his original having been overwritten many times as no one back then thought to save webpages for posterity.

Maybe like long lost Dr Who episodes one day a backup tape will be found in an archive somewhere and the world goes crazy for the very first ever webpage. 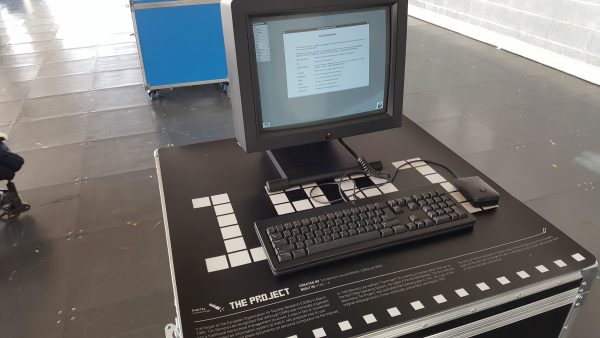 Talking of first evers, there’s a copy of the first e-commerce website, that let you order pizzas online. 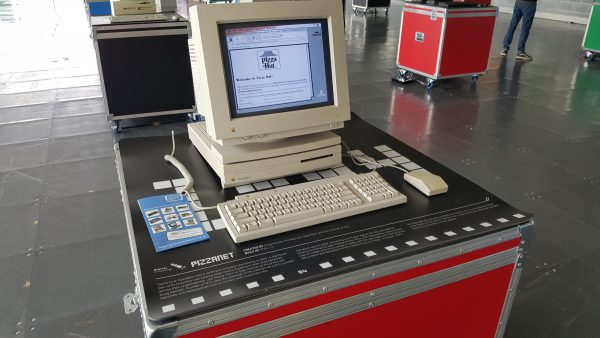 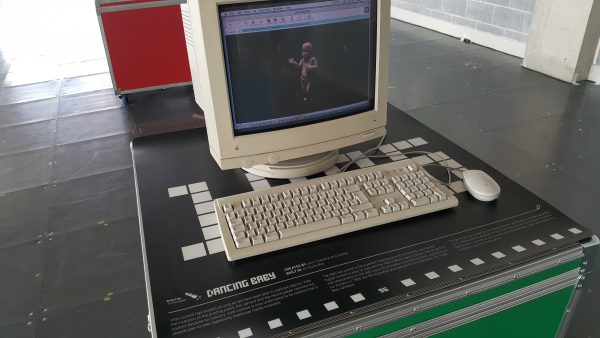 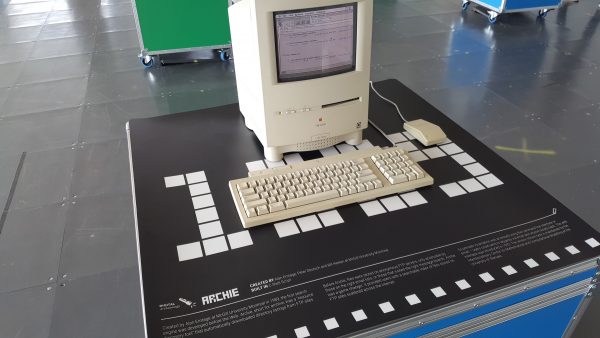 Of course, it’s the bank of BBC Micros that bring back memories of days laboriously typing in lines of code from magazines and experimenting with writing your own programmes.

You’re free to type away, and copies of old BBC Micro coding books are left lying around to remind you just how that GOSUB routine worked.

The display, 64 Bits: An exhibition of the Web’s lost past is open daily until the 21st April. Entry is free. 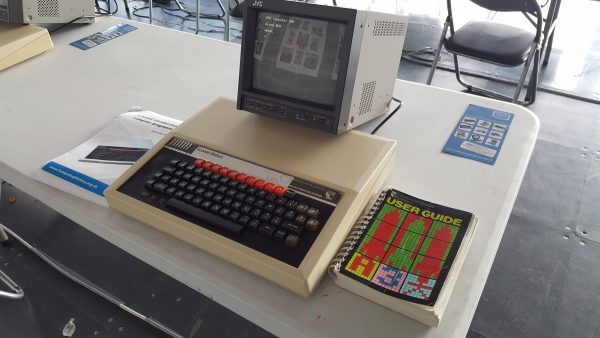