Art on the Underground

Art on the Underground - Latest news, articles and photos

Visitors to Westminster tube station will now be greeted by a brand new permanent work of art by Larry Achiampong, a reimagined tube roundel.

A new work of art has appeared in the entrance to Brixton tube station, called 5 more minutes and is by London based artist Joy Labinjo.

A permanent artwork has been unveiled inside the waiting rooms at Sudbury Town tube station, featuring restyled maps of the surrounding areas, highlighting local landmarks from the past and present.

Westminster tube station adds a splash of Africa to its roundels

Fresh from promoting a national newspaper, Westminster tube station's roundels have been given an artist makeover -- with an African theme.

A memorial to the genius who designed London Underground's famous font just over a century ago has been unveiled.

For a few days at StudioRCA you can hear the recording of a performance that took place in the new tunnels that run below Nine Elms as part of the Northern line extension.

London Underground has covered a tube station with fried eggs

The disused platform at Gloucester Road tube station has been covered in giant fried eggs -- because, art.

The disused platform at Gloucester Road Underground station is set to get a major new art exhibition, with the first public commission by the British artist Heather Phillipson.

A decade of roundels in Stanmore tube station

A decade ago, in 2008, posters lining the staircase at Stanmore tube station were replaced with art. And it's still there. 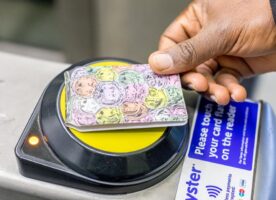 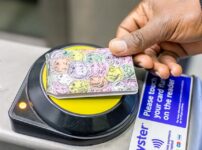 For the 26th edition of the pocket Tube map, Art on the Underground has commissioned Dutch artist Lily van der Stokker to create a new artwork - her first public commission in the UK. 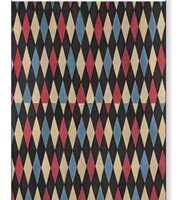 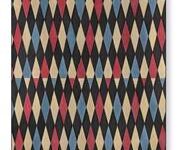 A new cover for the tube map is released

London Underground is releasing a new tube map, and for it's 25 edition with an art cover, they have commissioned London-based, British artist Gillian Carnegie to create the new design

Free London Underground art will be handed out

Tomorrow (22nd Nov), if you are at a select number of tube stations, you might leave with a printed piece of artwork, 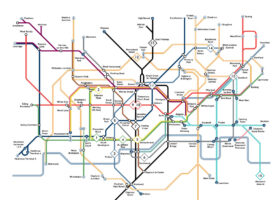 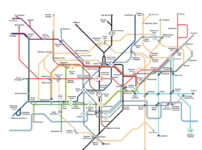 This coming Sunday (24th July), there is a chance to tour some of London Underground's artworks, which are part of the city’s largest public art programme.