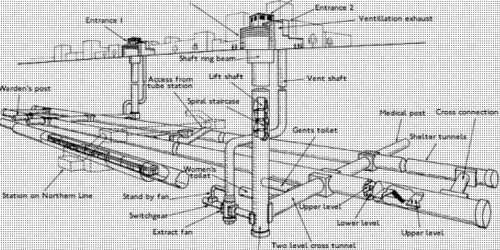 The one likely to cause the most excitement, is the exceptionally rare opportunity to go into the Clapham South deep level shelter, a series of tube tunnels dug next to the tube station that were used as accommodation during air raids.

After the war, the tunnels were used to house arrivals from Empire Windrush before being transformed  into a Bed &Breakfast accommodation for the Festival of Britain.

One of eight such shelters across London, most are off limits as they are used for secure document storage, so this is a very rare opportunity. Photography is permitted, but no tripods, heavy bags or professional recording equipment is allowed.

Tours will take place in October, and will cost £30.

The other tour is to see one of London’s newer disused tube stations — at Charing Cross.

Go behind closed doors to exclusive areas not accessible to the public, walk under Trafalgar Square and see the London Underground from a different angle.

Closed to the public since 1999, the Jubilee line platforms are now synonymous with movie and TV filming. It’s also usually the location for PR stunts that are breathlessly reported in the tabloids as “commuters shocked by”, when actually they are all actors on a disused platform.

Tours will take place in June/July and will cost £25. 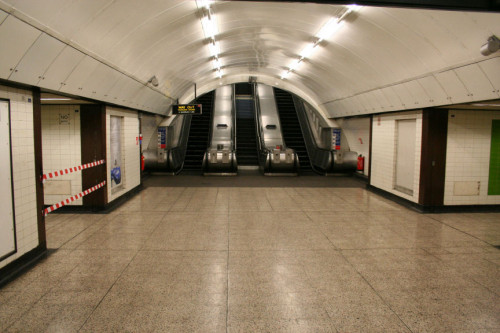 Tickets to both tours go on sale on Friday 17th April at 10am at the following Eventbrite pages:

Note: You need to select the date you want from the less than obvious drop down above where it will be saying “sold out”