Thameslink to get a new station in North London

Plans to build a new Thameslink station in Brent Cross have taken a step forward after the compulsory purchase order was formally signed. 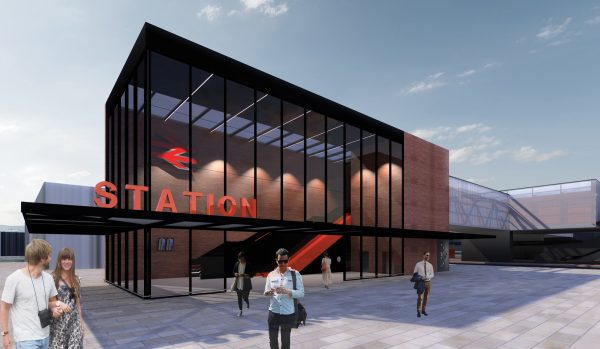 The new station, Brent Cross West will be just to the south of the North Circular road, and about halfway between Hendon and Cricklewood stations, offering improved rail connections in an area that largely lacks them.

The new station is not entirely welcome though, as it also comes with a rail freight depot, which is opposed by the local community. 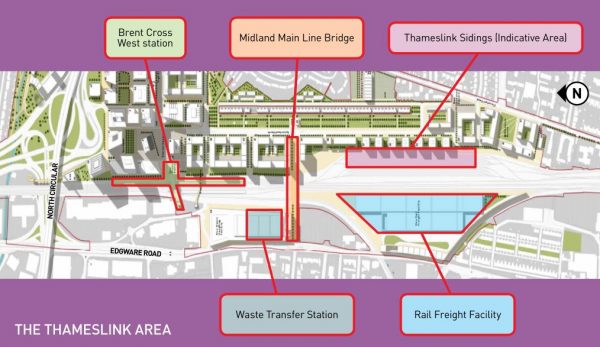 The station is also part of a wider regeneration of the area, which will see the famous shopping centre being doubled in size, plus around 7,400 additional homes being built on the land around the area, which is currently a mix of light industrial and residential. 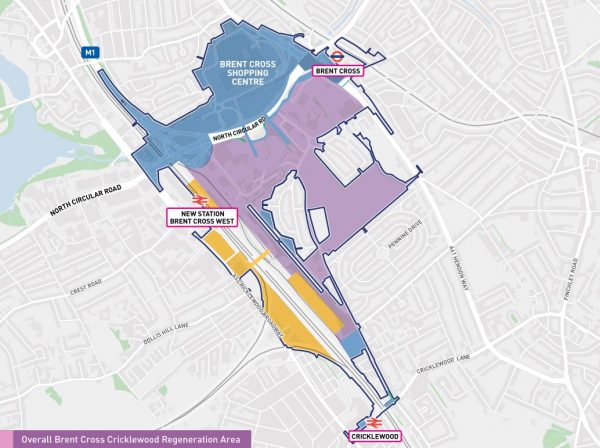 It’s currently expected that the station will have a peak service of eight trains per hour and an off-peak service of four trains per hour. That may be changed as the Thameslink operator franchise is up for renewal in 2021, and while the replacement operator will be required to serve the station, at this stage it’s too early to say how many trains will actually call there.

The plans will also see a new public bridge over the railway tracks to the south of the station, which will be useful as the railway is currently a solid barrier all the way from Cricklewood up to Staples Corner.

A footbridge across the tracks for the station entrance will also be kept open as a public highway. 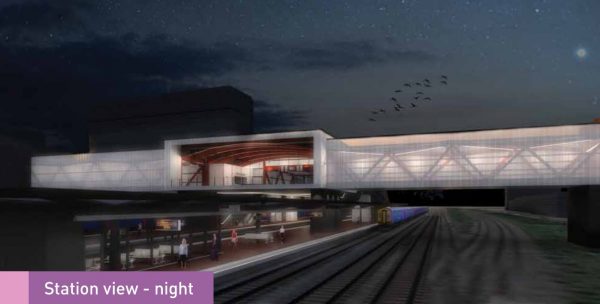 The station is due to open in 2022, much earlier than the original intention of opening in 2031 following changes to the original plans for the area development.

Once open, there are tentative plans to reopen a nearby freight railway line to passenger services, creating a new link on the London Overground to Old Oak Common.