The new Thameslink station being built at Brent Cross West gained the second section of its large overbridge a couple of weeks ago.

A major upgrade of the signalling on the Northern City line to Moorgate is underway, and will however see the line closed at weekends for the work to be carried out.

The design for the eastern entrance to the new Brent Cross West Station in North London has been approved by Barnet Council.

Thameslink is back on the London tube map

The Thameslink line is back on the tube map following a long-running campaign. The restoration to the map sees Thameslink services within Zones 1 to 6 (as well as Dartford and Swanley), shown on TfL's maps.

Thameslink could be appearing on the Tube map soon

The London tube map could start showing the north-south Thameslink line again according to a written answer from the Mayor of London.

Plans to modify the under-construction Brent Cross West station to include a connection for the suggested West London Orbital (WLO) railway have suffered a set-back after TfL said that it cannot commit funding at the moment.

No trains from Kings Cross next weekend

Network Rail is warning that there will not be any trains in or out of London King’s Cross, and no Thameslink services via Finsbury Park, on Saturday 20th and Sunday 21st June.

A new station on the Thameslink line for Brent Cross was given final approval by Barnet council last week.

A report on improving accessibility on London's Transport services has called for the fully accessible Thameslink line to be on the Tube map as a matter of some urgency.

Transport Museum looks at how Thameslink untangled the tracks

A new exhibition is looking at the recent substantial works to upgrade the Thameslink lines so that a mainline railway can, in places offer tube-train like services.

Funding for homes and a new railway station in North London

Two major new housing communities will be built in London alongside new railway stations, the government has announced.

A planned upgrade of the railway station at Elstree & Borehamwood station is set to go ahead now that Thameslink has awarded the £1.5m contract.

Thameslink to get a new station in North London

Plans to build a new Thameslink station in Brent Cross have taken a step forward after the compulsory purchase order was formally signed. 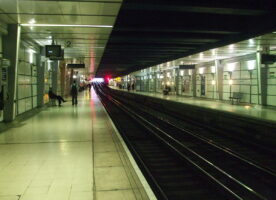 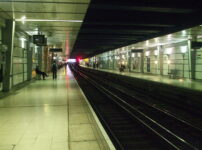 30th Anniversary of the Thameslink service

This month marks the 30th anniversary of the launch of the Thameslink line services through central London. The first trains ran on the 16th May 1988, but the launch was marred by cancellations after a train developed a fault.

For the third year in a row, Southern Railway has scored the lowest customer satisfaction ranking in a survey by Which magazine.

You've been in the job for just five months, and tasked with turning around the London south-eastern section of Network Rail - dubbed by some as Britain's worst railway. What do you do? 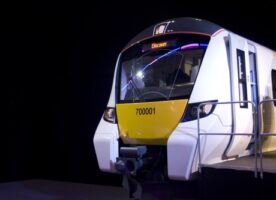 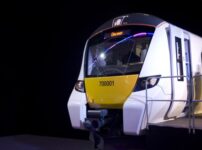 This is what Thameslink passengers will be riding in from sometime in 2016 as the first of the new trains arrive. 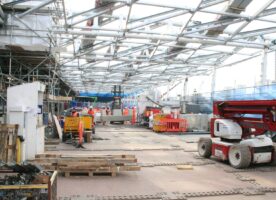 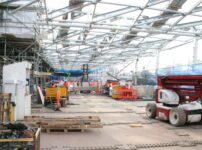 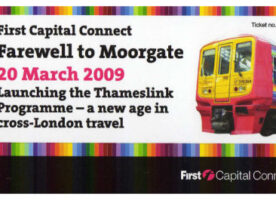 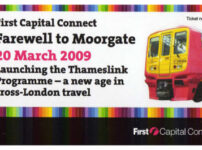 This Friday, Moorgate station will close to Thameslink trains forever as the track approaching it will be cut off thanks to the Thameslink 2000 – I mean, Thameslink Programme – of network upgrades. Hinted at in this week’s issue of… 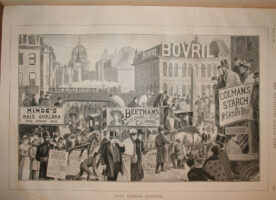 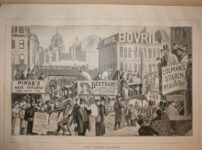 Taken from a June 1896 issue of the Illustrated London News, this is one of a series of “scenes of London” – this of Ludgate Circus. Notable though is the railway bridge and steam train belonging to the Chatham and… 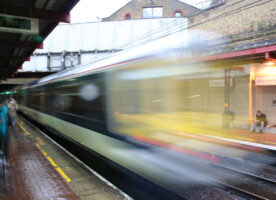 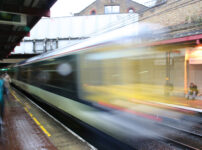