The third batch of London Underground themed whiskies has been released by London’s Bimber Distillery, produced in conjunction with Transport for London (TfL).

Did you know there was a London Underground whisky?

At some point, someone released a very limited range of London Underground branded whisky miniatures.

London is replete with festivals of one sort of the other. For foodies and drinkies, we have the currently ongoing restaurant festival, there are more beer festivals than you can shake a stick at, and the occasional fine wine festival…

Quatermass and the Pit and a Church

Despite saying the other day that I am clearing out my film collection as I just don’t watch them any more, I am still a bit of a fan of cult movies. Last year, I attended a 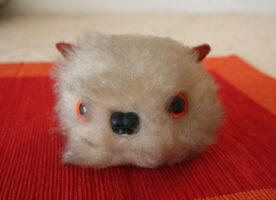 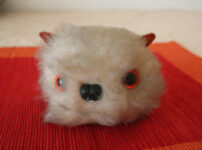 A functioning church might not seem like the most obvious place to watch a horror movie about werewolves, and certainly not to drink alcohol in the pews, but that is the concept behind a series of cult film nights that…