The tiny shed of a ticket office at Acton Main Line station has been replaced with a large ticket office and lifts to the platform added to the station.

TfL gets approval for 852 new homes in Acton

More information has been released about TfL's plans to turn a long length of land next to a railway into blocks of flats.

An old railway line currently used for cargo trains could be converted into passenger use, linking parts of West London currently poorly served by rail services.

Later this month there will be an occasional open weekend at the Transport Museum's overflow depot at Acton. 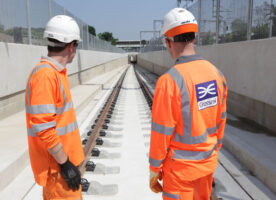 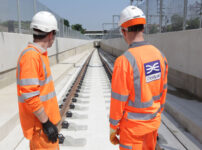 Crossrail has announced that a critical dive-under section of railway track just outside Paddington station has been structurally completed, and is on schedule to open early next year.

A look at Crossrail’s critical Acton dive under

Not far from Paddington can be found a small, but surprisingly important part of the Crossrail project.