Posted on 25 December 2010 by Posted in photography 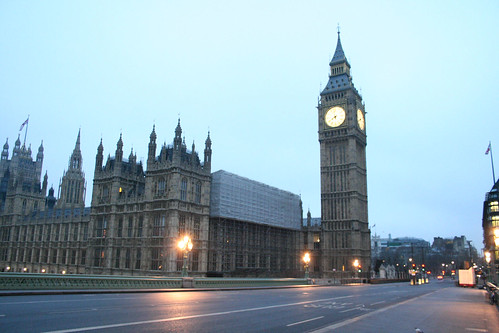 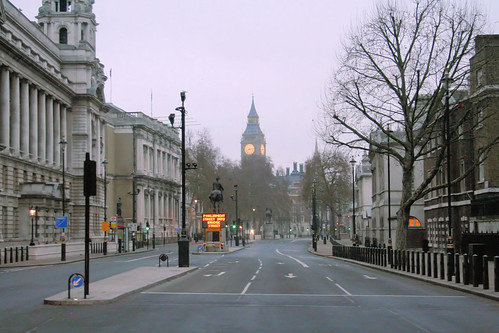 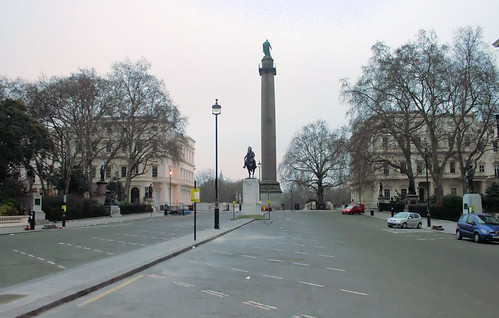 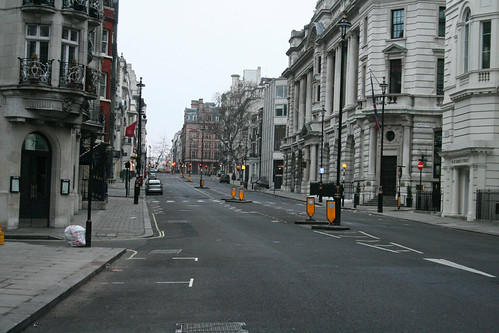 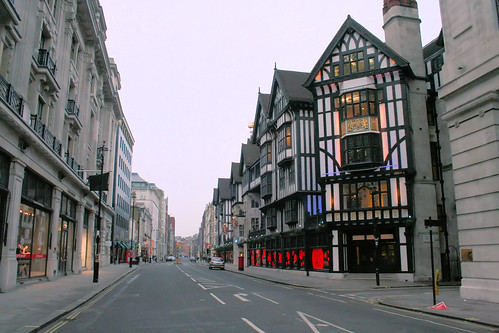 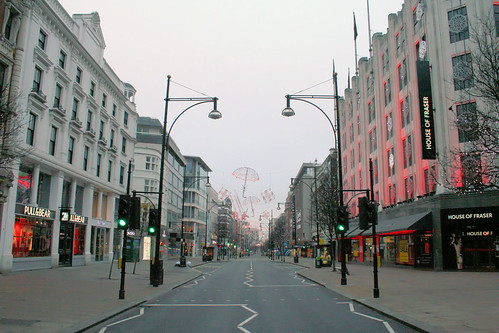 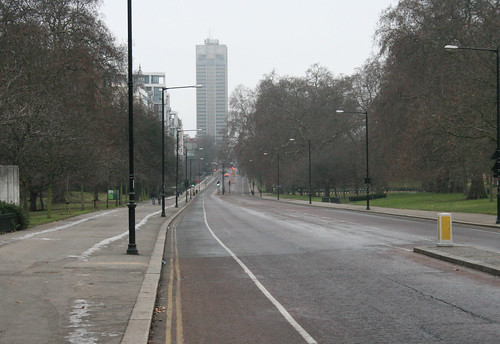 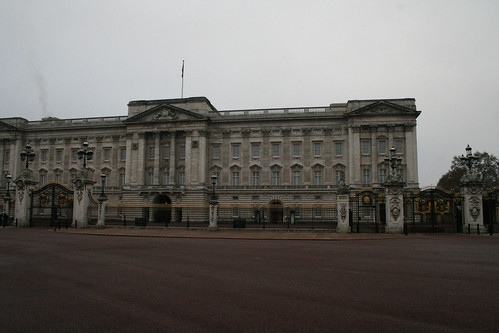 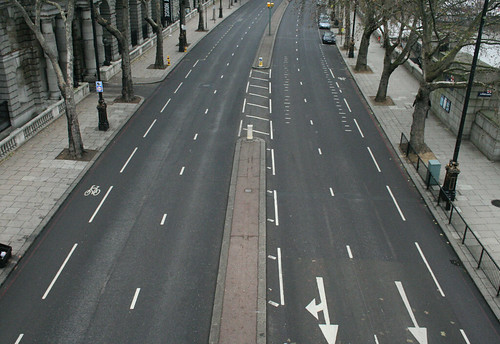 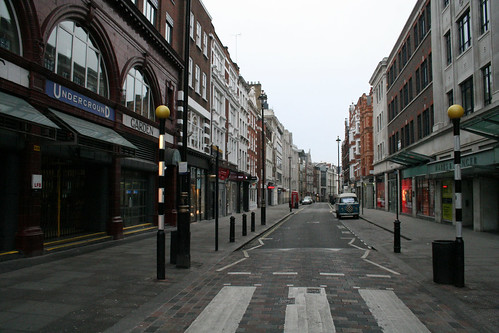