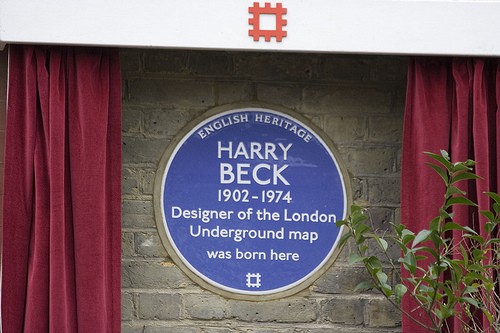 A London Underground supervisor has retired after 35 years of service. Local Guardian

Services on part of the London Underground District Line were suspended for several hours after a train derailed near Ealing Broadway. BBC News

From dealing with Boris and the Queen to finding yet another colour, TfL marketing director Chris Macleod reflects on the rebranding of Crossrail to the Elizabeth line. MarketingMachine

Funding will be needed from business as well as the government if railway projects such as Crossrail 2 are to succeed, the chair of Network Rail has said. RTM

The Office of Rail and Road is consulting on Heathrow Airport’s proposed charging framework for the Heathrow Airport-Great Western Main Line link when Crossrail trains begin using it. Rail Magazine

A rail group has called for an ‘express’ bus service after TfL laid out plans for Overground replacement routes. B&D Post

All Heathrow Express rolling stock has been taken out of service after engineers found a structural fault on one of its trains. BBC News

TfL are investigating the re-opening of Camberwell station, exactly a century after it last served passengers Southwark News

Commuters were left with standing room only after a cyclist propped up their bicycle in a priority seat in the evening rush hour. Standard

And finally, look out for tube map branded spectacles OpticianOnline

The image above is from March 2013: Blue Plaque Unveiled for Tube Map Pioneer