But why would you go to a museum to see animals that aren’t particularly exciting, or exotic, or extinct? This is no idle conceit, for one of the curses of the animal kingdom is that frankly, most animals are not part of museum displays. Too boring, too small, too creepy.

Why would you go all the way to a museum to see cats, dogs and hamsters? To see them in a museum is a rare thing indeed. 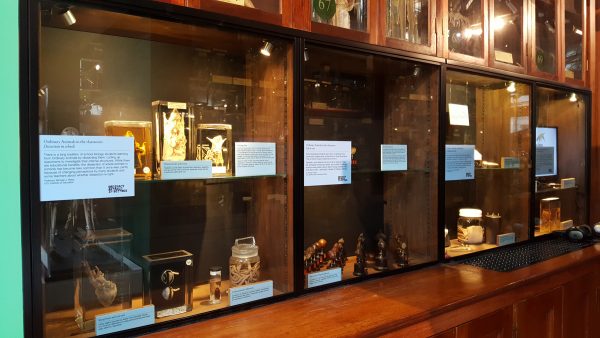 What makes the display stand out is that we are seeming the commonplace in ways we rarely see them.

You might be vaguely familiar with the sight of a turkey skeleton after Christmas lunch, but even the most ardent of foodies wouldn’t strip them down to the bare bones.

It’s both familiar, and yet ever so strange. 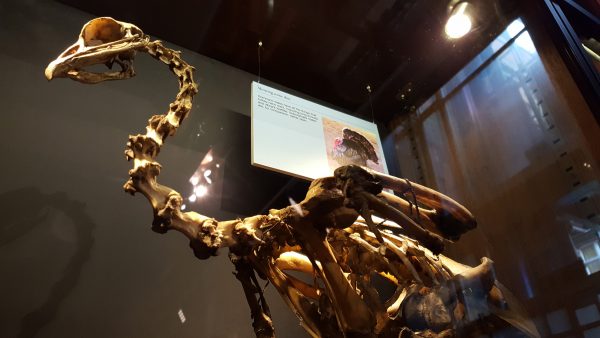 The museum is noted for putting displays on that are both science but also art, with their famous Micrarium, and now, a wall of mice bones. The mouse being universal across the planet, this wall sized collection is actually of serious scientific interest, but it also looks stunning. Mice, ever so ordinary, showing in a way that’s very extraordinary. 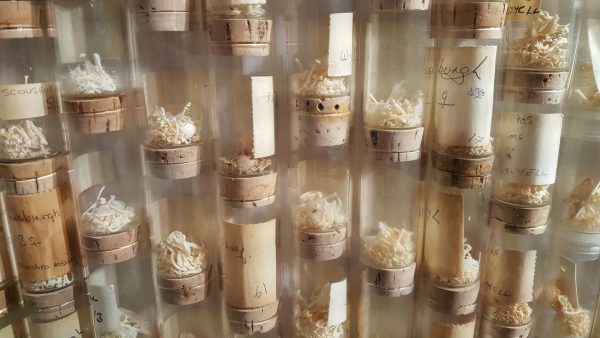 Humans have been domesticating animals, sometimes deliberately, and other times by accident, for thousands of years, and in doing so, the animals have changed humans.

Moves to fatten up animals for eating drove changes in human body shapes as protein and calorie dense food became cheaper to produce. The sudden surge in chicken domestication around 1,000 years ago dates from a Catholic ban on eating 4-legged animals on Holy Days.

Dogs are famously descended from domesticated wolves, from thousands of years ago, but the common hamster is a recent accident. 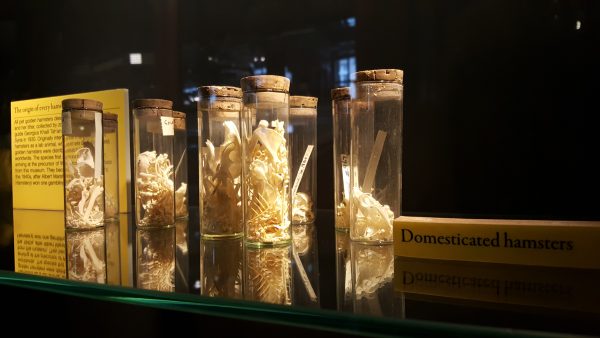 Some of the displays look at how mankind has studied ordinary animals, or tried to deal with animals so commonplace that they were considered to be pests.

The mice used in experiments, and the very dark chapter in how a dog was tortured, for there can be no other term, in a perverted scientific endeavor. On the other hand, they also have what is thought to be the oldest document indicating how to treat sickly animals.

Mankind’s attitude to animals varying from pets, to food, to mere objects.

A curious display of wax models used to teach students about the life of frogs, massively enlarged to make them visible and ending up looking more like a series of globes of strange planets.

Of course, no visit to the museum can’t overlook that other ordinary animal, and yet famous icon of the museum, a small glass jar filled with moles. 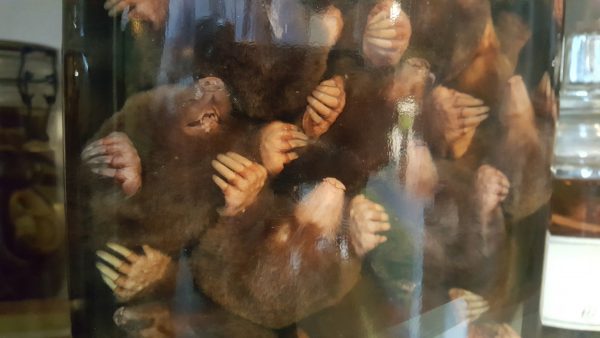 The Museum of Ordinary Animals is open at the Grant Museum in 22nd December. Entry is free and it’s open Mon-Sat 1pm to 5pm. 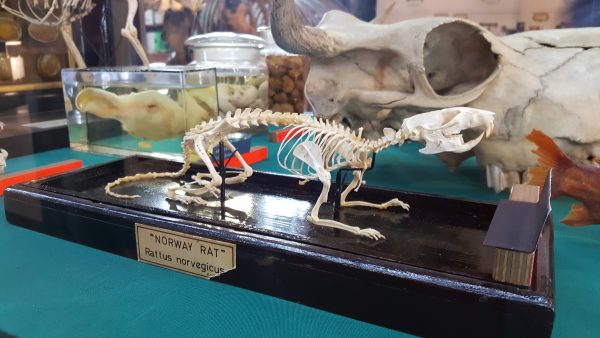 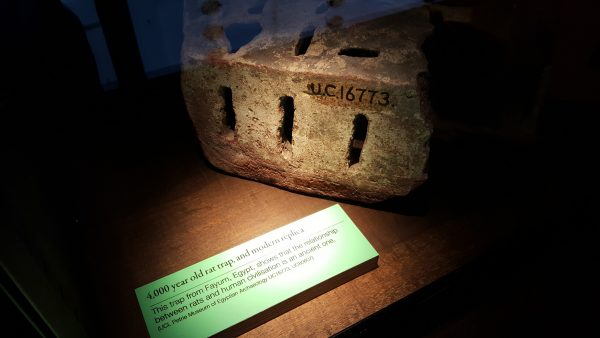 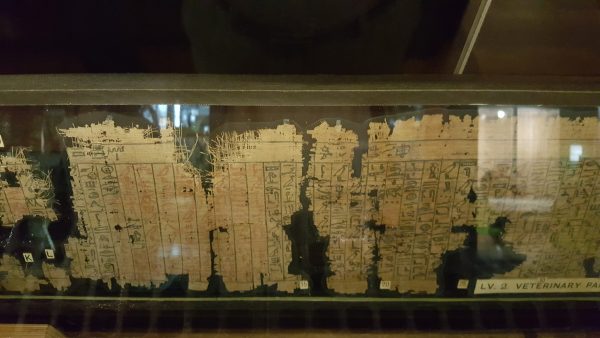 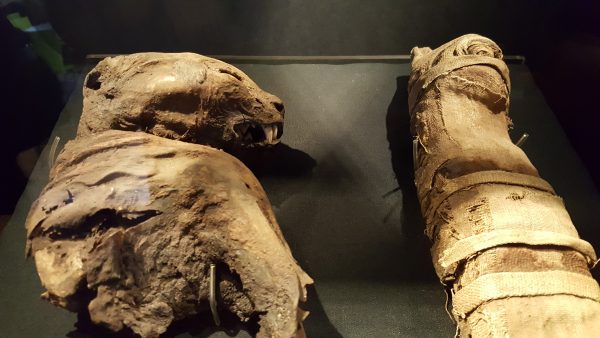 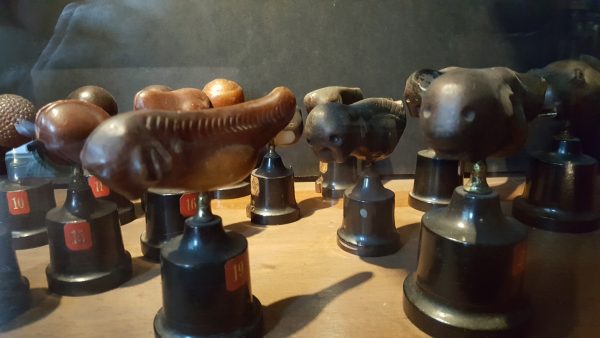 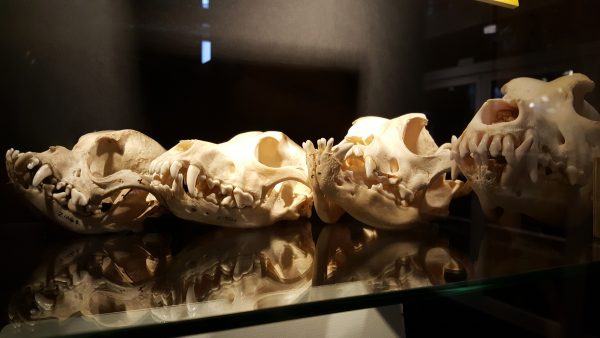