The Museum of London says that it has secured £180 million, of the estimated £250 million needed to develop its new site next to Smithfield meat market.

The Museum has previously announced plans to vacate its current location — which is likely to be developed into a concert hall — and take over a long derelict Victorian meat market building near Farringdon tube station.

Today it was confirmed that the City of London is stumping up £110 million, while the Greater London Authority is contributing £70 million. 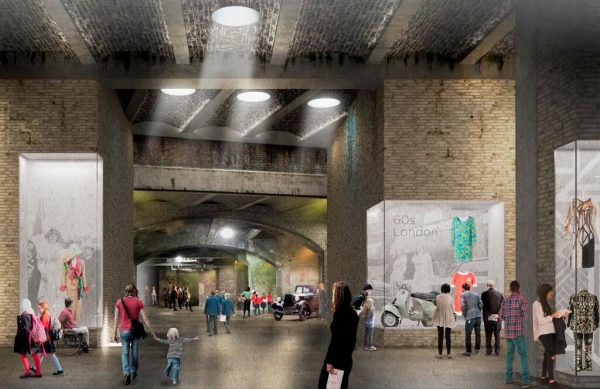 This funding milestone follows the appointment of the architects Stanton Williams and Asif Khan in July 2016. The design team, which also includes conservation architect, Julian Harrap, and landscape design consultant, J&L Gibbons, is now working to turn the initial concepts into a fully formed vision for the new museum alongside the City of London Corporation and the GLA. This includes further analysis of the complex West Smithfield site, a critical piece of work that will feed into the design process.

As part of the move, and expansion, the new museum will aim to double its visitor attendance from one million to more than two million, displaying much more of its collection of over 6 million objects in the larger site.

A planning application is expected in 2018 to enable the delivery of the new museum by 2022. 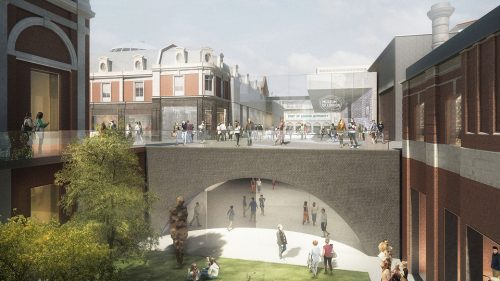