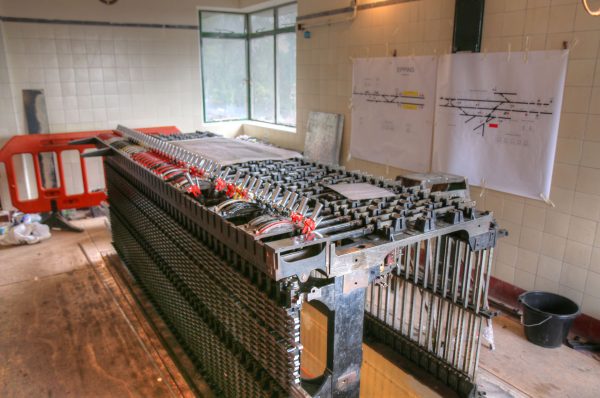 A 24-hour strike by London Underground drivers which was due to take place on Thursday has been called off. BBC News

Ministers have been urged to publicly re-affirm their support for Crossrail 2 following reports that the project could be significantly delayed. Mayor Watch

Rents are falling near Crossrail 2 stations as City Hall and the Department for Transport tussle over funding the project, Mortgage Introducer

Plans to replace paper tickets on UK trains are to be accelerated, Transport Secretary Chris Grayling has said. BBC News

A campaigner against the high speed rail link HS2 sat under a digger for four hours in protest against tree felling in Harefield . Get West London

Proposals to convert a railway yard in Cricklewood into a rail freight ‘super hub’ have been met with objections from residents. Kilburn Times

Travellers on the London Underground are generally positive about seeing ads in that environment with attention levels high even at busy times, research has found. WARC

A train that hasn’t moved for nearly 50 years could be about to make a dramatic return to the London Underground — the Q-Stock is returning. IanVisits

The white rabbit that travels on public transport in London PerthNow

Image above is from Oct 2016: Meet the team restoring a London Underground signal box