Geffrye Museum to close in January

As part of a long-standing, and at times, controversial, expansion plan, the Geffrye Museum will be closing its doors in a few months for nearly 2 years of rebuilding work.

The museum will be closed for “nearly two years”, which is a bit more than the 18 months originally suggested, but the closure is needed for a major revamp of the famous line of historical rooms that form the core of the museum.

The revamp is costing £18 million, and will expand the museum’s visitor capacity by 50 per cent, while opening up space that is currently unused. 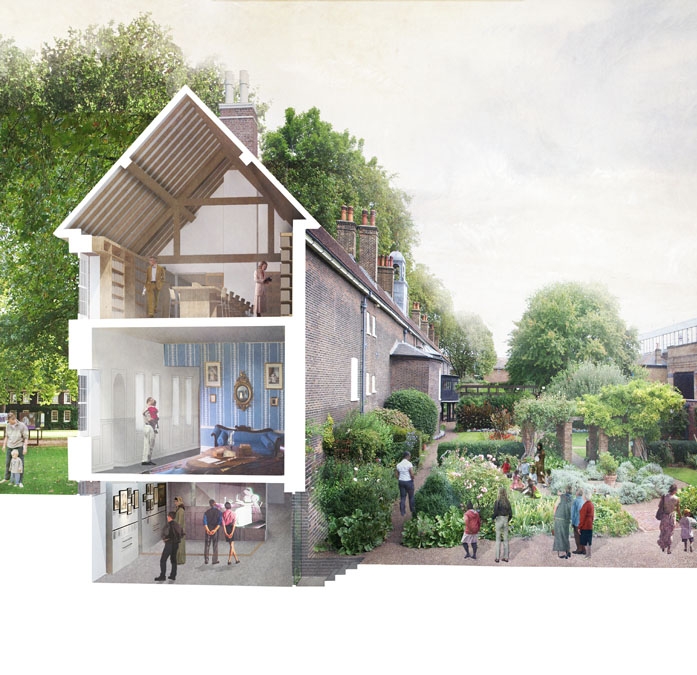 If you visit the museum (as I am sure you often do), when going along the rooms gallery, look up, for above them is a whole floor worth of empty space.

The aim is to turn that into usable floor space which will be used as a library for researchers, and also expand the basements into exhibition spaces. Unlocking the Geffrye will mean 70% of the museum’s buildings will be open to the public, as opposed to 30% now. 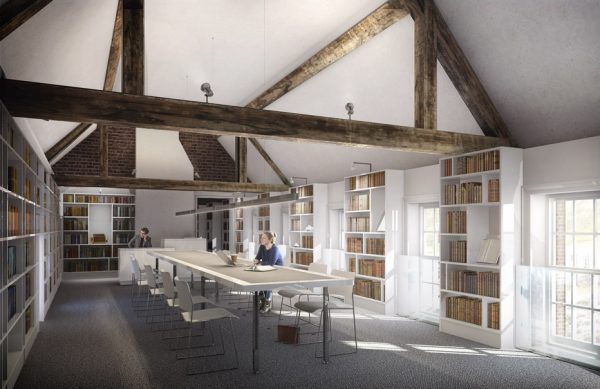 The plans haven’t been without controversy though, with a campaign to stop them demolishing the empty Marquis of Lansdowne pub, which is instead to be converted into the new cafe.

Although the main museum will be closed, they will still run occasional tours of their restored almshouses and host events in the front gardens.

Ahead of the closure, the museum will host its annual Christmas display, where the rooms are all decorated as for traditional Christmas’s, from austere Puritans to jolly Victorians and plasticy 1960s.

The museum will close on 7th January 2018, and can be expected to reopen for Christmas 2019.

NEWSLETTER
Tagged with: Museum of the Home (formerly Geffrye Museum)