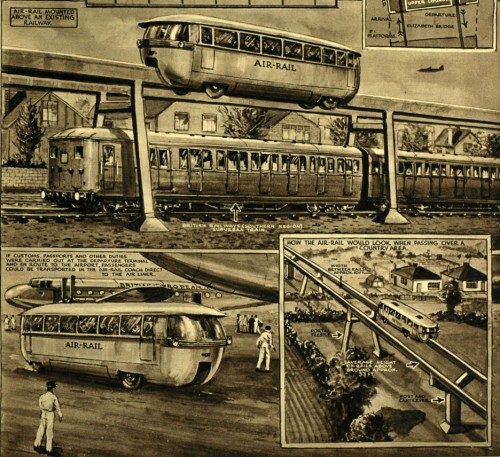 A review of Tube ticket office closures has been ordered by the London mayor. BBC News

Daren Hill, Standard Chartered’s head of foreign exchange prime brokerage (FXPB) has left the bank to become a train driver for Crossrail, FX Week <– and who can blame him!

Analysis of skeletons excavated as part of the Crossrail programme has identified the DNA of the bacteria responsible for the 1665 Great Plague. IanVisits

A new rail link between central Oxford and London Marylebone will finally be complete in 100 days, rail bosses have said. This is Oxfordshire

Train station to be relocated as part of £100m plans to transform Swanley News Shopper <– the article mentions monorails, but the consultation doesn’t. Damn!

Beleaguered Southern rail passengers in London and the South East face fresh disruption to their journeys as a new, two-day rail strike has begun. BBC News

South West Trains services were hit by delays due to “wasps setting up home on board overnight”, the operator said. Standard

Cattle-class: are Thameslink’s new ‘tube-style’ trains the future of commuting? The Guardian

Sadiq Khan’s TfL board is impressively diverse. Now, how good are its maths? The Guardian

The image above is from July 2015: Unbuilt London: Heathrow Airport’s High-Speed Monorail