London Underground to open historic signal box to the public

London Underground’s signal box at Edgware Road has been designated as an item of national historic interest by the Railway Heritage Designation Advisory Board. 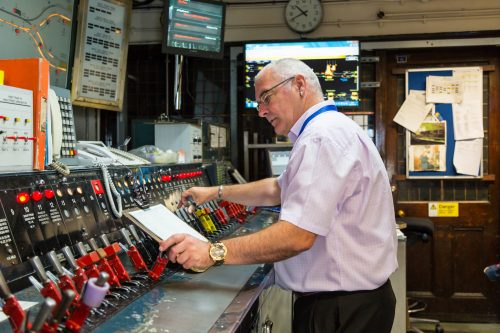 Originally built in 1926 and operated by the Metropolitan Railway the cabin’s antiquated technology is still in use. Its mechanical “K-style” lever frame, with its many brass levers and interlockings, is used to control trains on the Circle and Hammersmith & City lines. 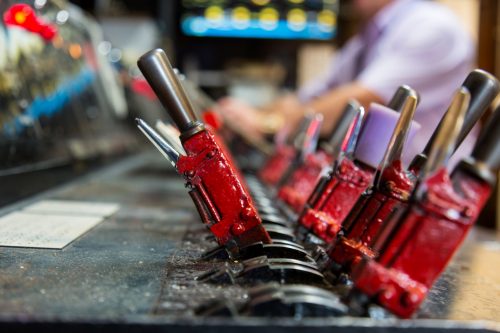 Although it was in its day remarkably complex, LU now needs to use new technology that is capable of running trains even closer together. The system at Edgware Road will be upgraded as part of a programme of modernisation that will reduce journey times and deliver a 33 per cent boost in capacity on the four lines by the early 2020s. 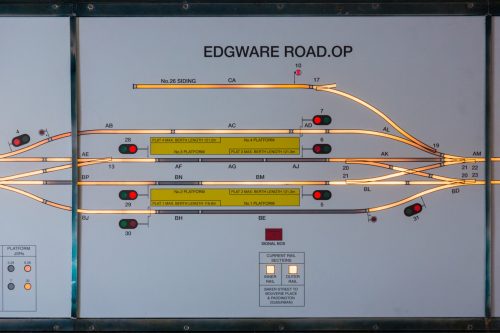 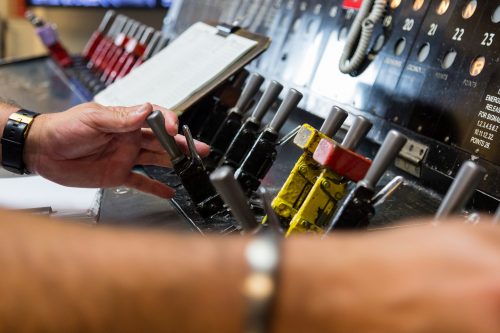 Installation of new signalling equipment has already begun on track between Edgware Road and Hammersmith – the first of a complete overhaul of the signalling and control systems across the Circle, District, Hammersmith & City and Metropolitan lines. 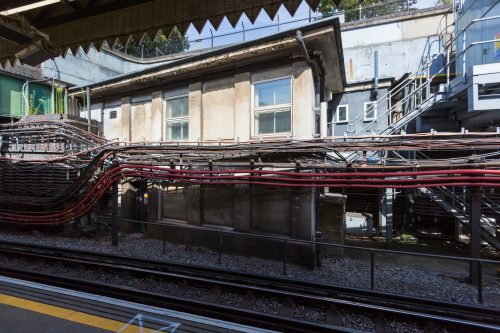