Published 9 May 2018 by By Ian Mansfield Transport News

One of the periodic reports from TfL has been released with details of ongoing network upgrades across the networks it controls over the past few months. If you’ve ever wondered what goes on when the lines are closed at weekends, this will inform you. 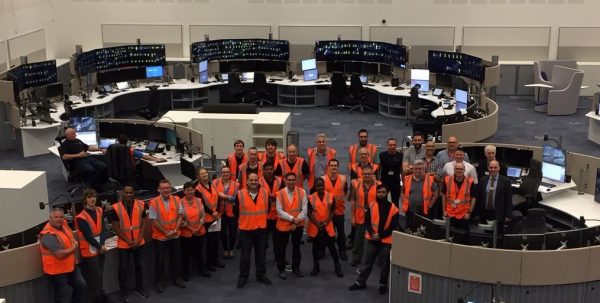 They completed their biggest test of the new signalling system in February, running more trains than before on the upgraded section between Hammersmith and Edgware Road.

The fleet of 192 new S-stock trains is now being fitted with the technology needed to operate the new signalling system, and work is underway to deliver the first phase of the programme by the end of June, which is ahead of schedule.

The new signalling control room is now complete at Hammersmith and due to go live this month.

A per-announcement, that the rush-hour peak service will be expanded by an hour in the evenings during May, offering 30 trains per hour between West Hampstead and Greenwich.

Approval for £60 million is being sought to replace old components in the 1990s era signalling system to improve reliability.

Approval for £10 million is being sought to replace old components in the 1970s era signalling system to improve reliability.

Work to relocate the ramp and two overhead line structures, and demolish the redundant Ripple Lane diesel depot building in preparation for the Barking Riverside extension were completed during possessions over Easter 2018.

Issues with the design process, and the collapse of Carillion delayed the tender contracts by seven months. They were issued in April 2018, although they still expect to complete the project in around March 2021. 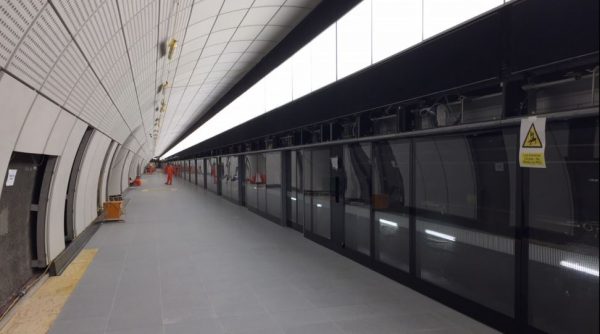 Testing of the new trains and systems continues in the tunnel section between Abbey Wood and Stepney Green. The trains are being tested progressively at increasing speeds, levels of automatic control and number of trains in the tunnels.

A significant step forward for the project took place on 13 April when testing started under full signalling control, with subsequent testing being undertaken in full automatic control and at speeds over 60mph.

Testing will be extended to the full central section route (Paddington to Abbey Wood) in July.

Excavation to the base slab level for the new Northern line station is complete and work is underway to pour the station base slab and to install pre-cast station platforms.

They have completed excavation to the station base slab level and we are now constructing the internal structure of the station.

The new entrance and enlarged ticket hall opened in January.

A new angled boarding ramp has been deployed for use on the narrow westbound Central line platform to improve access for wheelchairs/prams.

They have finished pouring the concrete to cap the piling for the new basement and completed the tunnel works for the new Northern line platform.

They have installed new transformers and switchgear, and completed large cable pulls over two consecutive weekend platform closures. The running tunnel excavation to the north of the new platform continues.

The oft-delayed Waterloo & City line entrance which was due to open in May, is still being worked on.

Two new escalators linking the Bakerloo and Elizabeth lines have been constructed and are ready for testing and commissioning. The installation of protected panelling continues and mechanical, electrical and piping works are
nearing completion. 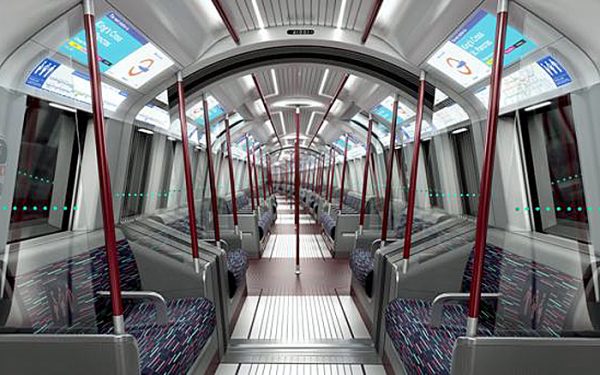 The first stage of the Piccadilly line upgrade will include design, manufacture and delivery of a base order of 94 new trains which will allow the withdrawal from passenger service of the life-expired ‘73’ Tube Stock fleet.

The new trains will start to arrive from 2023 and this will enable an initial timetable increase from the current 24 to 27 trains per hour in late-2026.

This will also see changes at Ealing Broadway with the Piccadilly line taking over that station from the District. The District line trains can then be used to increase capacity by 25% on the busier Richmond and Wimbledon branches of the District line.