Been sent a note on Twitter that a documentary originally shown in 2009 about the design of London Transport’s famous Art Deco style headquarters building is back on the BBC’s iPlayer service.

I have been inside for a tour during London Open House Weekend, but we were not allowed to take photos of the interior. So your best chance of seeing inside the building, other than going on a tour, is to watch the documentary.

Presented by a James May lookalike, it is not that bad a programme from memory. Sadly, lack of sound on my PC means I can’t watch it again, unless I like silent movies.

Will be on the BBC website for another six days before it presumably disappears into the digital vaults until it is dusted off again in a year or two. 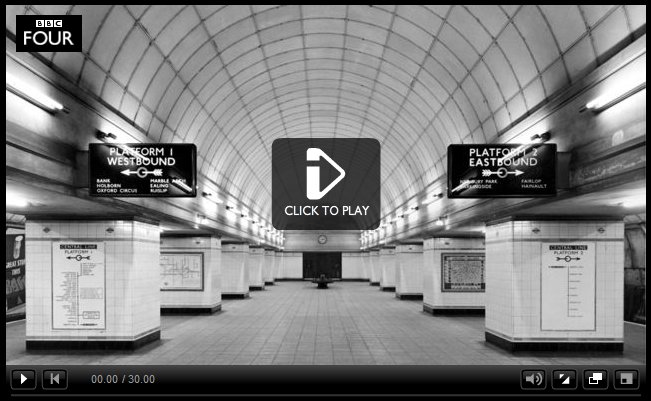 The building recently had its listing rating upgraded by English Heritage, and was later confirmed that TfL are considering moving out to an alternative office block.