Being in London, and requiring all the usual London-Themes to be included, Big Ben, Gherkin, City of London skyline, etc, there is also the now obligatory trip on the London Underground.

It’s curious how the tube network has become as mandatory a “this is London” part of films and TV series recently as the sound of Big Ben in the background was for an office to be known to be “in Whitehall”.

Unless you are Number 6 of course, then the chimes of Big Ben are deeply misleading.

Anyhow, this new TV series will have tube geeks howling an anguish, as the televisual hero races to catch a circle line train, by apparently boarding a tube train at Charing Cross, and then walking down the inside of a Circle Line train. 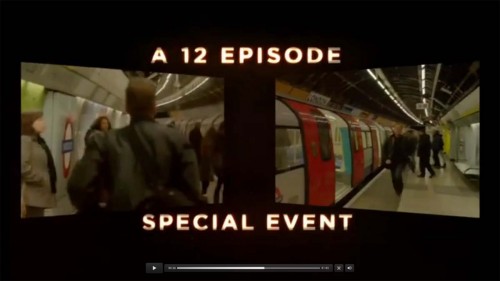 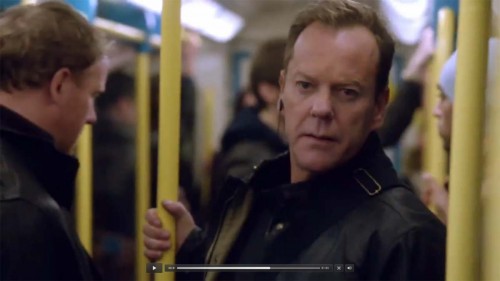 I’ll just sit back with the popcorn and watch the fury unleash when the show appears on British television screens.

Mea Culpa — been pointed out below that this might be an old Jubilee Line train after all. Whoops!