A new museum for London opens this month

Under planning for some years, a new museum is opening near to the Barbican later this month.

The Charterhouse is a walled estate which houses the remains of a 14th century monastery and has rarely been open to the public in its entire history. 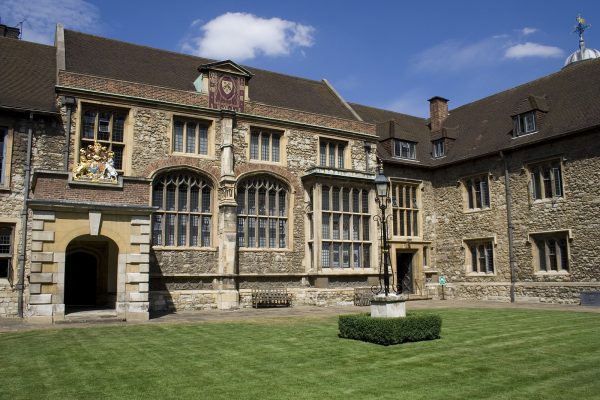 Semi-regular tours of the historic buildings within started a few years ago, and now, a new museum will also add to the history of this part of London.

Founded to service the souls of those who died in the Black Death, the monastery survived until the dissolution by King Henry VIII, and also sold off, the new owner later donated the lands to charity and a school, and to this day, it still offers accommodation to worthy poor men. 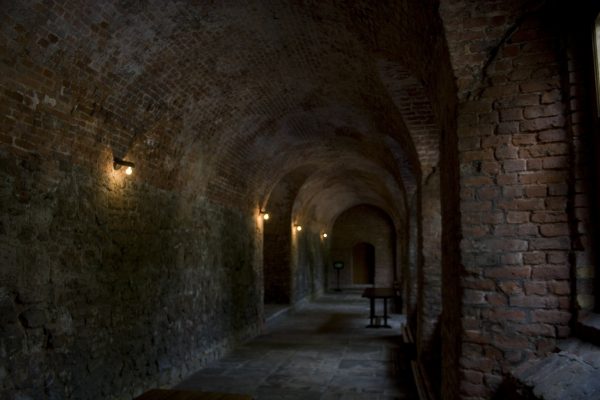 In addition to the museum and chapel, they will be continuing the tours, which let you see some of the other buildings, including the dining rooms and the massive Elizabethan era halls.

As part of the opening weekend, on the Sunday at 4pm, there will be music in the Great Chamber — which is free and needs to be booked in advance. 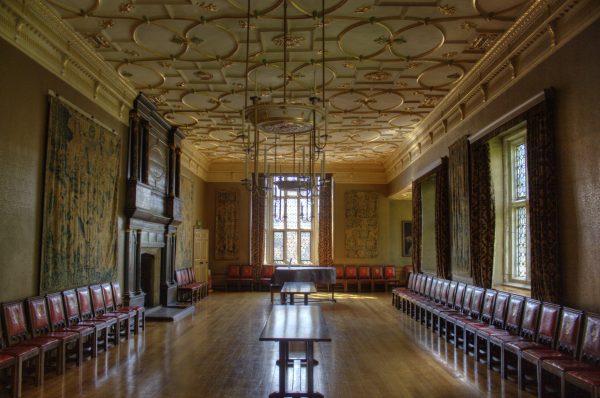 The Charterhouse Museum will open its doors on Friday 27 January 2017. Opening hours will be 11am-4.45pm and it’s open every day except Mondays.

The museum, cafe and Learning Centre will be accessed through Charterhouse Square, which happens to be the site of the medieval plague pit which caused the monastery to be built in the first place.

NEWSLETTER
Tagged with: The Charterhouse