Posted on 19th October 2008 by Posted in photography, Transport News — No Comments ↓ 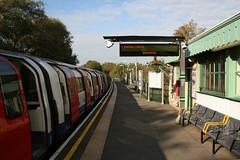 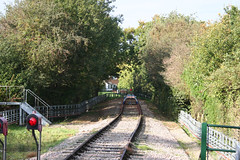 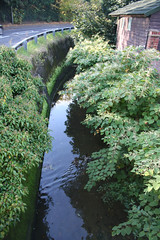 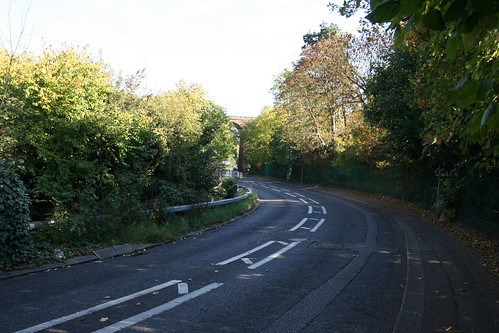 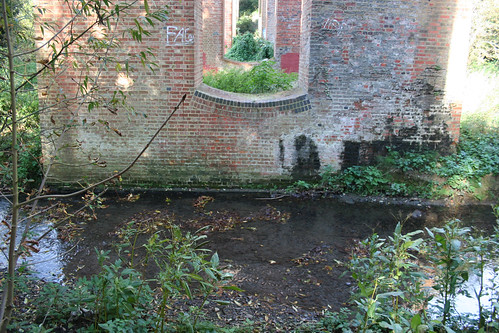 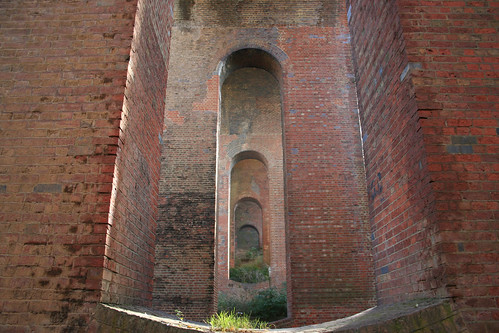 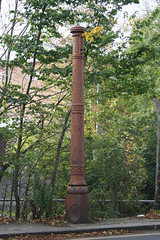 0 comments on “The Dollis Brook Viaduct”