The heritage railway at Epping, formerly part of the Central line has gained its very own tube train, a 1959 era Northern line carriage. 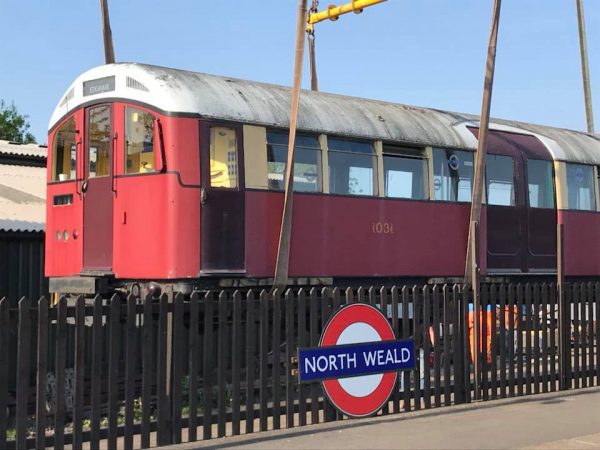 The 1959 Stock tube carriage, donated by London Underground has been delivered to North Weald Station, which is also the main entrance to the Epping Ongar heritage railway line.

The carriage, previously in the Northern Line Depot at Morden, had to be moved as part of a major upgrade project, so London Underground offered it to the heritage railway.

Dean Walton, Business Development Manager at the EOR said that while they have no plans to bring it in passenger service, the interior is in great shape. It’ll need a bit of polish first, but the aim is to put it on permanent display where it will become a small museum showing the history of the Epping Ongar Railway and London Transport memorabilia. 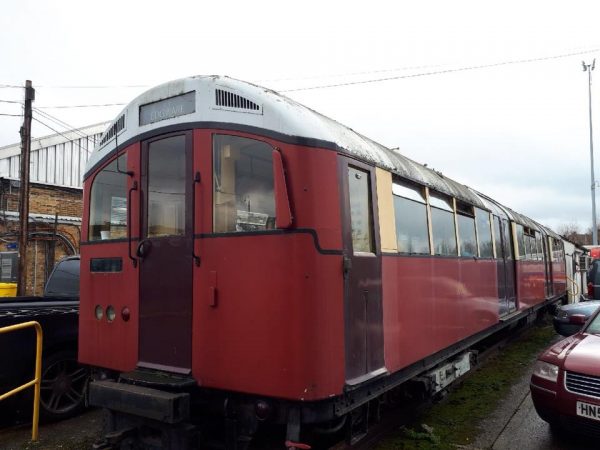 The 1959 tube stock carriage is an example of the type that used to work on the Northern and Piccadilly lines before withdrawal in early 2000. It was also the last tube train to be crewed with a motorman and a guard.

This vehicle, number 1031, is a Driving Motor vehicle which was retained at Morden depot and converted for use as at various times as a training venue and office. It was repainted into the 1922 Underground livery to demonstrate the paint facility at the depot. The other driving car of the unit is currently at the Mangapps Museum, along with one of its passenger cars. 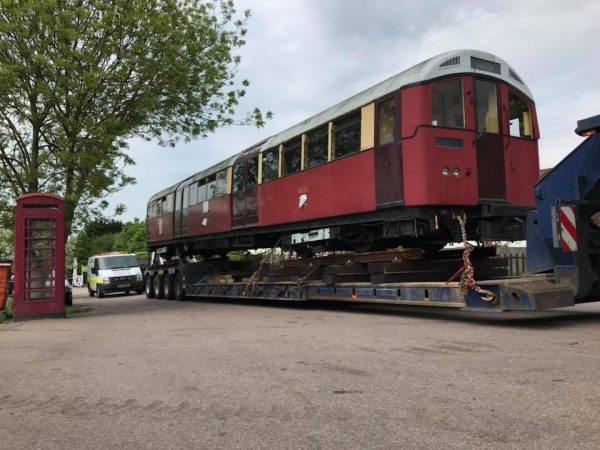 After delivery to the loading pad at North Weald the unit will be shunted to its final position at the top of its Up Sidings on full display to passengers. The area around the carriage will be improved to allow people to visit the carriage. 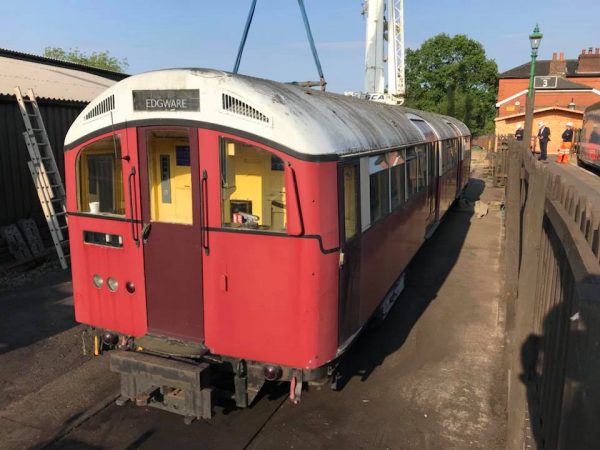 Photos by the Epping Ongar Railway