The origin of Ye in Ye Olde Shoppe

I’m sure most of us have seen (or used in irony) signs such as Ye Olde… to describe something as being an older version of something.

While it is obvious that Ye is Old English for The, its origins in English actually actually lie indirectly, with the Germans and Italians. 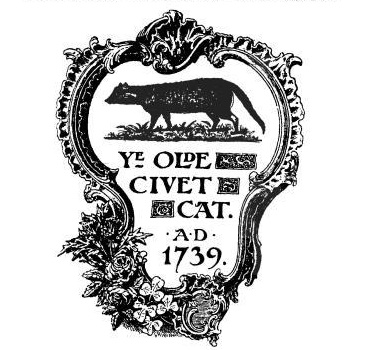 The use of TH can be dated to around the 14th century, when it started to replace a predecessor letter, the thorn – which was drawn as þ. However, by that time, the þ, which was still in common use had slowly mutated into a simpler form, the Ƿ.

In the first editions of the King James Version of the Bible in 1611 they wanted to use the form of Ƿ for TH and an superscript e to save space on some pages, so you would have something like Ƿe. However, here we come to the foreigners. The metal letters used in early printing presses came from Germany and Italy, two countries that didn’t have the Ƿ in their languages.

So, that first edition of the Bible, lacking the Ƿ, the London printers substituted it with the letter Y as they looked similar.

Incidentally, remembering that Ye is short for The, the correct pronunciation of Ye, is in fact, The. An exception being where Ye is being used ironically, in which case it is generally presumed that the pronunciation will be as spelt, not as originally meant.