The ARC Gloria arrives in London

Published 23 August 2011 by Events and Tours

A few days later than originally expected, the Colombian Navy’s flagship sailing ship, the ARC Gloria has arrived in London’s docklands for a few days.

Annoyingly – for this correspondent – it turns out there was a large welcoming party, and had I known I would have gone over at 7am to photograph that as well. Especially as the ship arrived with its massive flag unfurled and sailors on the masts.

You can see that at the BBC website though.

The ship is open to the public to have a wander around the upper decks until she leaves. Obviously, most of the sailors don’t speak English, so don’t expect a guided tour, unless you can speak Spanish.

The ship is moored in South Dock by Canary Wharf (map link).

Update 26th Aug: The ship will leave on Friday, but will head up to Tower Bridge for a farewell event – passing through at 12:15 and 12:45 (ish) before heading back out of London.

In the meantime, here are a few photos I took. 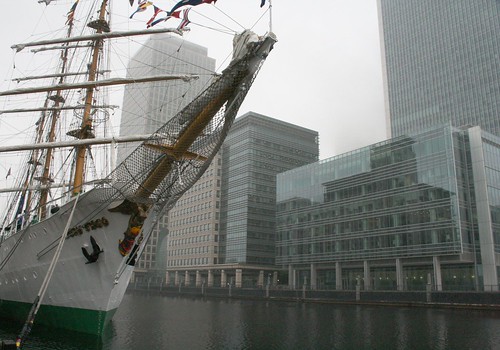 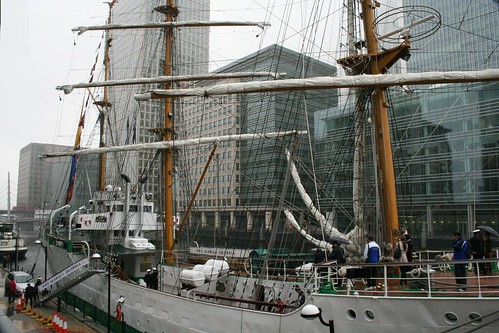 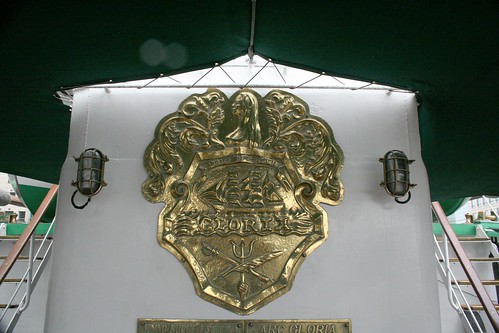 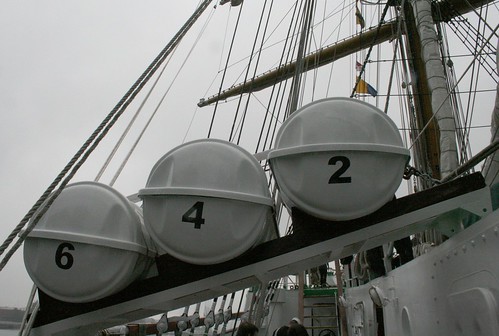 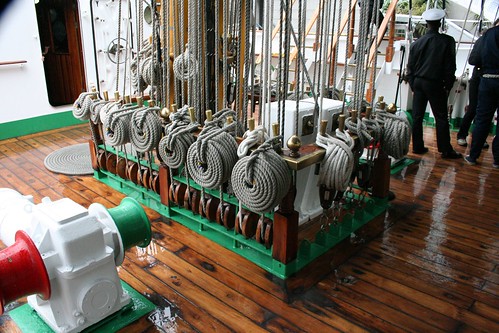 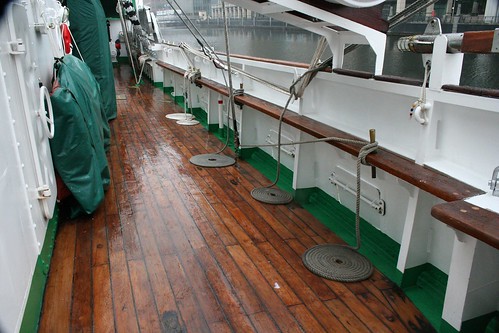 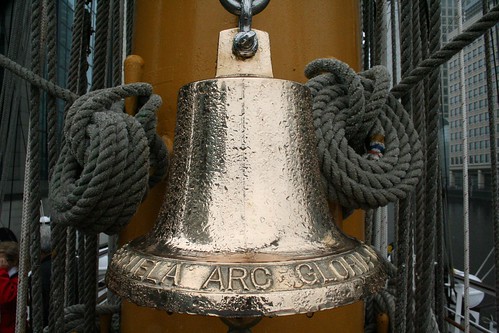