The first tube station to be staffed entirely by women marks its 100th birthday tomorrow (Sat), and there will be events to mark the anniversary.

Maida Vale tube station opened its doors to the public on the 6 June 1915 as part of the Bakerloo line extension from Paddington to Queen’s Park.

Britain was in the middle of the First World War and many men were away on military service, including more than 17,000 Underground, bus and tram workers. With a shortage of staff to run the Tube, The Underground Electric Railways of London, the forerunner of London Underground, became one of the first transport providers in the country to allow women to work in operational roles.

If having women out of the kitchen wasn’t a big enough shock, they were also paid the same wages as the men.

The station manager was still a man – although he was actually based at another station. 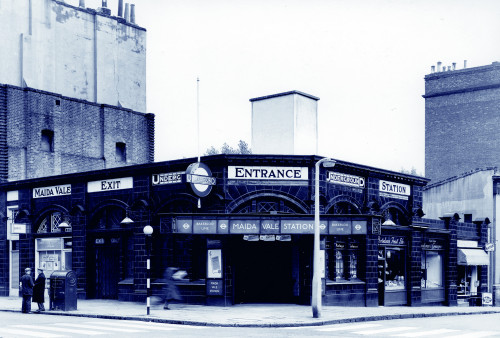 Maida Vale’s female workforce continued to work at the Tube station until 1919 when many servicemen returned to London. Two decades later, following the outbreak of the Second World War, a similar shortage of labour opened up jobs for women again and this time they took on virtually every role, including manual labour and heavy engineering. 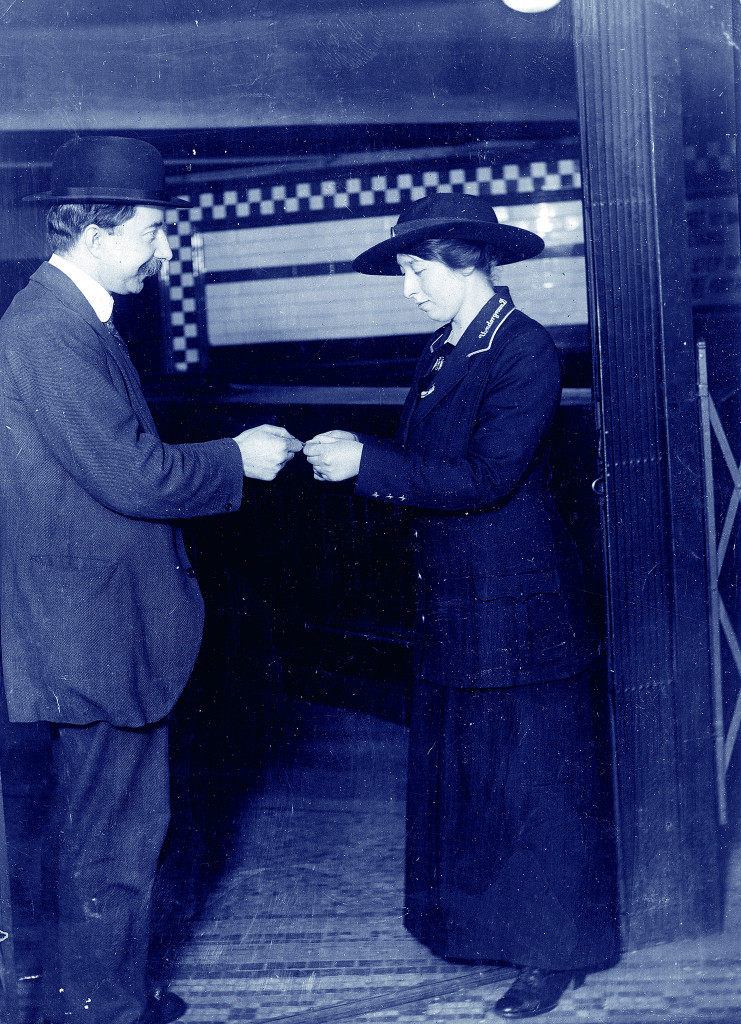 TfL has joined forces with Crossrail, the Department for Transport, Network Rail, the Women’s Transportation Seminar and Women’s Engineering Society as well as others in the transport industry to celebrate 100 Years of Women in Transport.