Wimbledon Park tube station on the District line has become the 86th station on the London Underground to go step-free after a new lift came into use on Monday.

TfL opens consultation for extension of the South London tram

London's tram service could get an extension southwards to Sutton as TfL opens a consultation into which of three routes it will build. 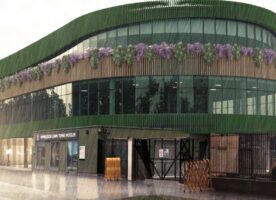 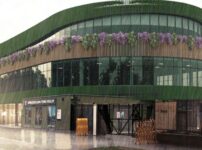 Wimbledon’s tennis museum to be redeveloped

Planning permission has been given for the tennis museum at the Wimbledon tennis club to be revamped.