See inside the Our Lady of Compassion Church

Sitting next to what was once the West Ham football club, and is now a generic housing development is a one-hundred(ish) year old Catholic Church. 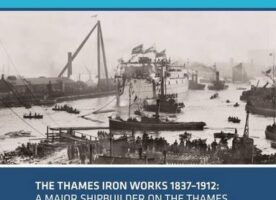 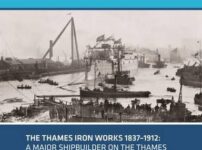 One of Crossrail's construction sites has revealed a wealth of history about East London's industrial past, and the origins of one of its current football clubs.