The largest tunnel boring machine cutting head has been lowered into the space prepared for it to start digging the Silvertown road tunnel in East London.

The "super sewer" tunnel boring machines that will be digging under the Thames will be on show at a public open day in a couple of weeks time.

Another tunnel boring machine prepares to dive under London

Tideway, the company building the super sewer under the Thames, has recently completed a key milestone with the excavation of its first Tunnel Boring Machine (TBM) launch shaft. 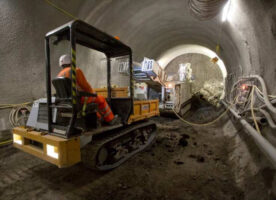 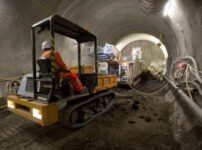 Tunneling for the Northern line extension is due to start in March, it has been announced. 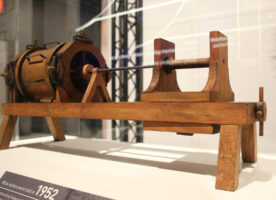 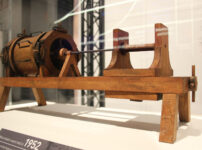 The quick answer is no -- not as we know them today -- but the longer answer is sort of, maybe.