Next to the Tower of London is 220(ish) year old building that is the headquarters of the people who look after the lighthouses.

A fairly grand building of the city livery companies style, and while public tours used to be very rare, they are now a fairly regular affair. 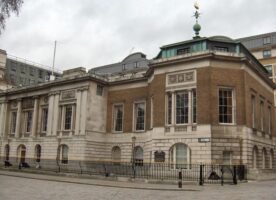 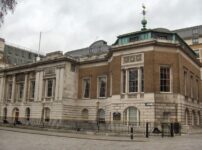 In its 500th anniversary the usually closed to outsiders home of Trinity House will be open to the general public to have a look around.