Next to the Tower of London is 230(ish) year old building that is the headquarters of the people who look after the lighthouses. 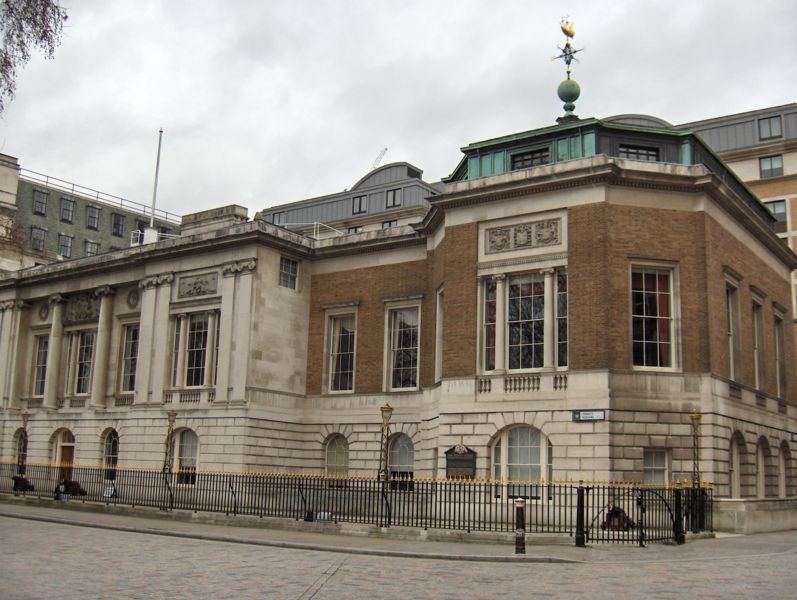 They long decamped from Deptford to the City though — and the current building was constructed in the 1790s, and largely restored following the unexpected intervention of a German bomb in December 1940. A lot of the restoration of the building is based on a series of photos taken in 1919 for publication in the Country Life magazine, which is a rare stroke of fortune for the ill-fated building.

It is therefore within a fairly grand building of the city livery companies style, and while public tours used to be very rare, they are now a fairly regular affair.

The next tour dates have just been announced:

Tours of Trinity House last around 75 minutes and cost £15 per person, which goes to the Trinity House charitable fund providing education and welfare services to mariners.

To book a tour, go to their website, select a date, and then send them an email with your details.