Spot the green Penfold letterbox in the City of London

Next Saturday, there will be a replica horse-drawn mail coach running between Southwark's George Inn to Guildhall Yard in the centre of the City.

One of the last Royal Mail ships is visiting London

Next week will be a very rare chance to see one of the two remaining ocean going Royal Mail Ships on a visit to London. 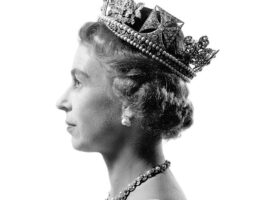 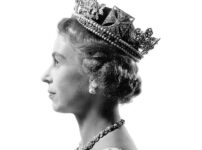 Most reproduced photo ever goes on display

A short exhibition has opened of photographs by John Hedgecoe, but it is two contrasting photos of The Queen that might be the highlight of the show.

While tunnel affectionados will be familiar with the “Waterloo and Whitehall Pneumatic Railway – as part of that, I came across an article in The Windsor Magazine of April 1900. I managed to find a copy, only to find that…

Woes with the Post Office. Today I had to make two trips to Royal Mail institutions – one to pay a “fine” of 6p on some postage, along with a Â£1 handling fee – then off the post office to…

I have just spent much of this afternoon writing out letters to verious organisations re the heritage railway I am researching – and filling in lots of overdue subscription renewals for various organisations I am a member of. They now…