Most reproduced photo ever goes on display

A short exhibition has opened of photographs by John Hedgecoe, but it is two contrasting photos of The Queen that might be the highlight of the show.

For it is John Hedgecoe who took what is now thought to be the most reproduced photo in history — the sideways portrait of The Queen that was used on Royal Mail postage stamps.

While the famous photo shows all the awesome power of the state and Majesty with the familiar George IV State Diadem, a crown originally made for a King, yet most often worn by Queens.

What is also on display though is a photo taken just before the crown was put upon the regal head, and shows the Queen smiling as she posed for the photographer who presumably is setting up his camera and lighting.

It’s a surprising contrast from the stern photo that we are all familiar with, even if only faintly as a background image of state power in the form of the postage stamp. 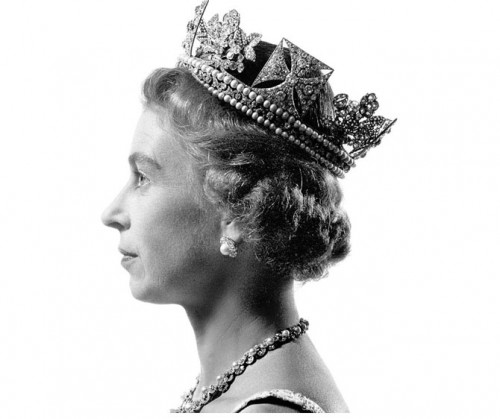 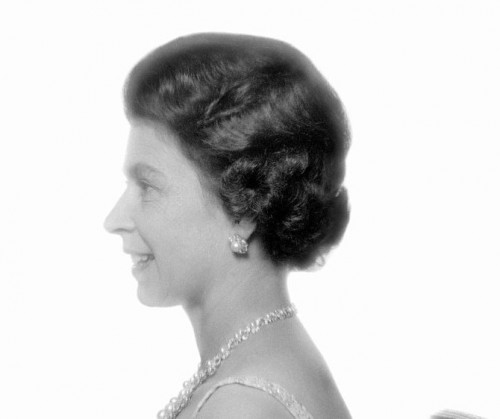 Also shows what a bit of decent lighting can do for a portrait.

As a photographer, he was one of those society photographers who captured the various famous in prearranged poses, but also the author of a phenomenally popular book on photography.

The exhibition is open daily from noon to 5pm in the Royal College of Art until the 5th August.