This is a secluded mews that can be found around the back of a disused tube station near Hyde Park.

Later this week, tickets will go on sale for a chance to go into one of London Underground's more significant abandoned tube stations, and here is a preview of what the tours will include. 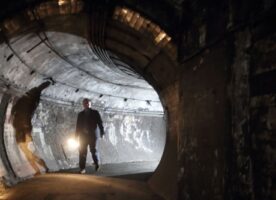 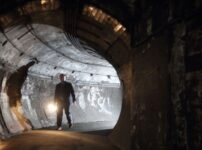 Just a silly one -- but the terms and conditions for tours of the disused Down Street tube station have been changed. 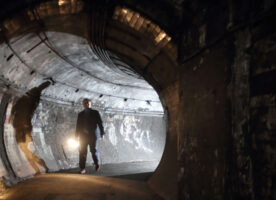 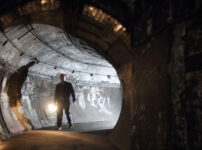 Photos from inside Down Street disused tube station

Just over 80 years ago, a tube station closed to the public due there being insufficient public interested in using it. Now it could open again, as a tourist attraction.