Later this week, tickets will go on sale for a chance to go into one of London Underground’s more significant abandoned tube stations, and here is a preview of what the tours will include.

Down Street was a little used tube station when it opened. This was in part due to the affluent area it sat in being full of people disinclined to use the tube, but also thanks to its design, being set back from the main street, so the pedestrian tunnels from the platforms to the exit were unusually long. People preferred to use Hyde Park or the later Green Park stations.

Closed to passengers in 1932, it remained “in use” for railway staff access to the tracks, and as a ventilation shaft for the tunnels.

It would be a little footnote in the history of the tube network if it wasn’t for what happened in 1939, when the Railway Executive Committee secured the site for a deep level office, from where it could safely coordinate the country’s mainline railways during wartime.

To add to the interesting history, following the bombing of 10 Downing Street, it became, for roughly 40 nights, accommodation for the Prime Minister, Winston Churchill.

Unlike many other WW2 facilities, where details are scarce, there is an almost unprecedented amount of information known about the use of the former tube station as offices, thanks to a couple of curious incidents.

One of Churchill’s aides kept a diary, in breach of strict rules not to do such a thing, but also, amazingly, the railway press were allowed in and photographed the site for publication. If you ever find a copy of the Railway Gazette for November 1944, it has a surprising amount of detail about the facility, considering we were still at war.

The tours are also about 90 minutes, and that’s because there is more to see than might be expected. Especially as the station has an unusual feature, a second set of stairs and corridor for use in an emergency, which was converted into bathrooms and bedrooms.

Down Street didn’t do much when it was alive, but as a dead station, it’s afterlife was prolific.

Tickets go on sale at 10am on Wednesday, but if you sign up to the Transport Museum newsletter by Monday night, you get first dibs at the tickets on Tuesday morning.

Ticket price includes one free day pass to the London Transport Museum which must be used within 1 month of your tour and a 10% discount at the museum shop. 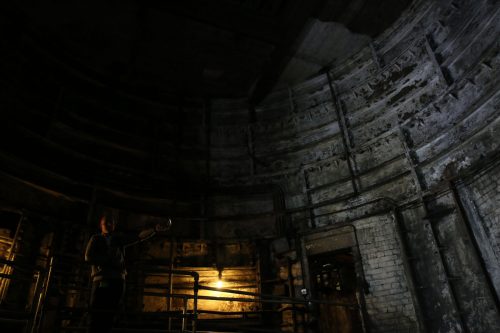 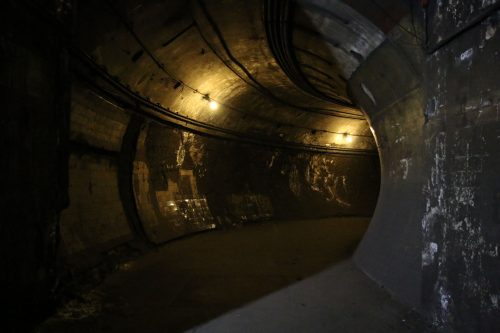 Corridor from the platforms to the lifts 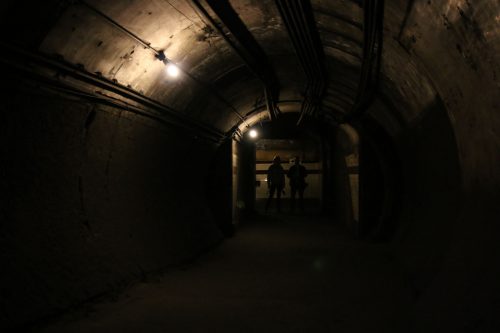 In the second of the two passenger tunnels 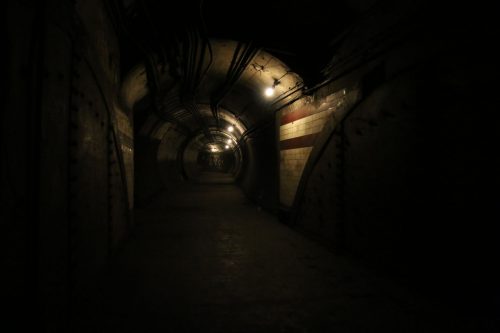 Tunnel over the railway tracks 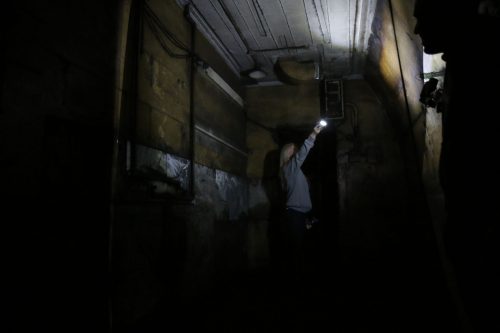 This was once the kitchen, built on the platform itself 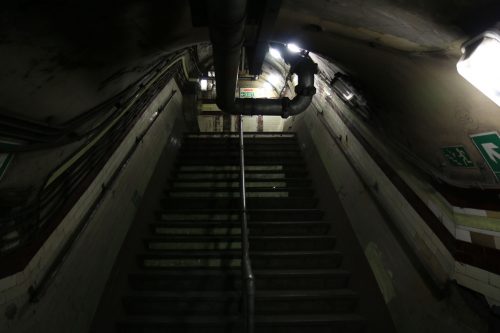 Stairs down to the platforms 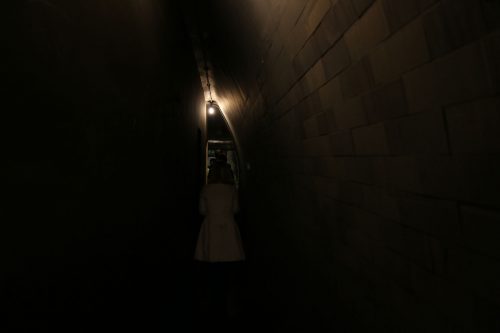 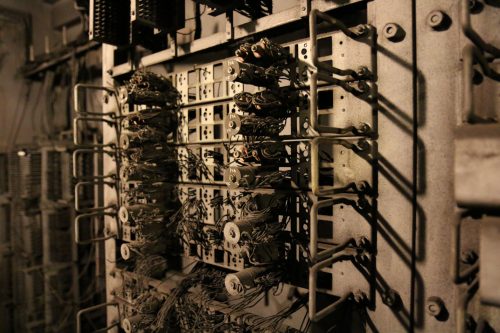 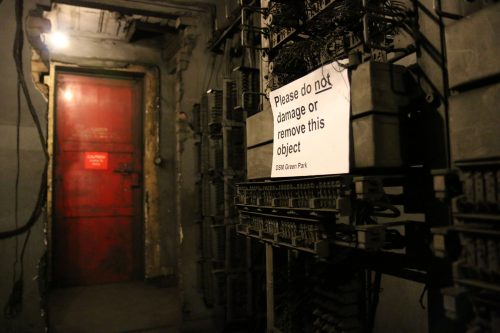 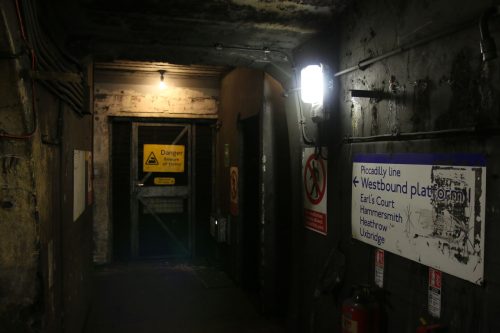 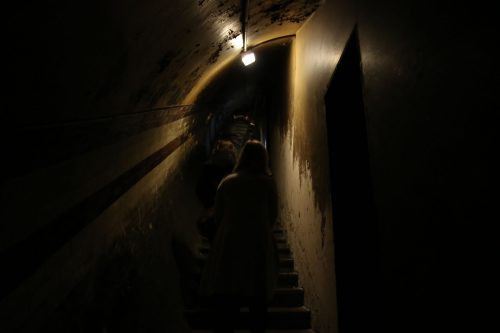 The odd extra staircase, infilled with toilets on one side 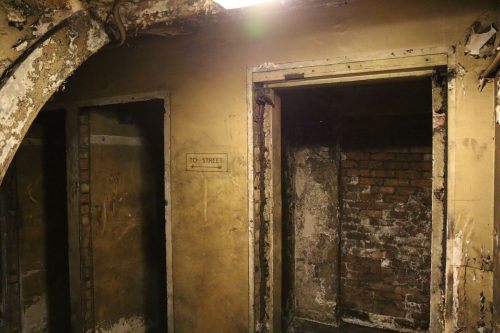 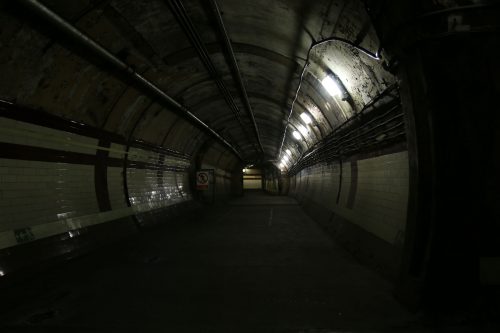 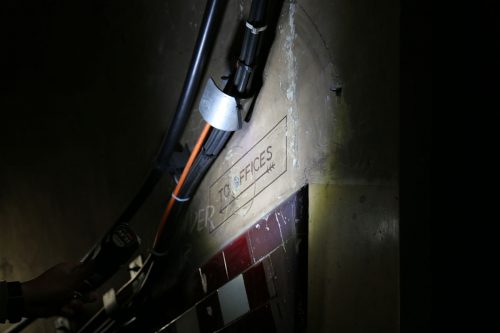