It takes some effort for a science museum to open an exhibition about science and technology that upsets scientists, but London’s Science Museum has managed it.

Some are upset that the lead sponsor of an exhibition to promote science and technology is a firm built on big engineering, an oil firm – Statoil. Rather more are upset that a museum that used to charge to see anything at all, will be once more charging, for a small part of the museum.

The Wonderlab gallery is for children, to encourage them to get interested in the sciences, and as such the introduction of charges to a previously free display has riled some commentators.

What’s being overlooked is that school visits remain free. There is indeed a charge for families turning up at weekends, but the revamp and enlargement of the former Launchpad Gallery is aimed at doubling the number of school visits to 200,000 pupils per year. For free.

This is also an expensive display. The objects aren’t, but there’s a lot of staff around to educate the kids playing with the toys to explain how things work. 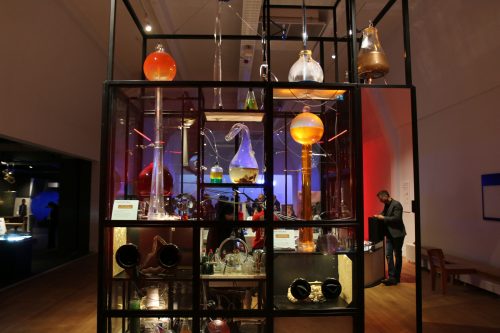 It’s turning fun into education, and that’s not cheap — just ask a teacher. This is essentially a giant indoor playground, but where each item is designed to spark an interest in the wider world. That was the original remit of museums, to educate.

Here it is education as entertainment, and a significant move on from older displays which memorably had buttons to press, but were thin metal pins designed deliberately to make pressing them repeatedly a bit painful, so kids would wander off.

It’ll take some explaining as to why a children’s slide should cost money to use, even if it has been specially designed to show the effects of friction and gravity — but around the corner are lots more exhibits that have a more human hands-on approach from teaching staff. 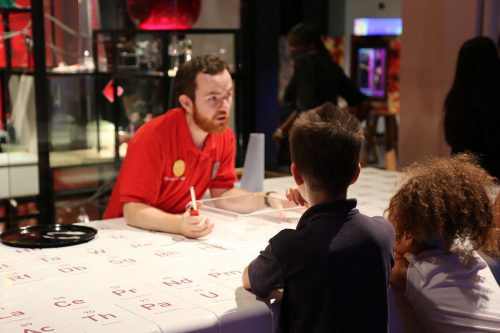 But does it justify the charge?

It seemed on my early morning visit that the core audience were having not just a good time, but were — in places — getting interested in the why things behaved they way they did, although it was clear that some exhibits were for running up to, pressing a button and running away. 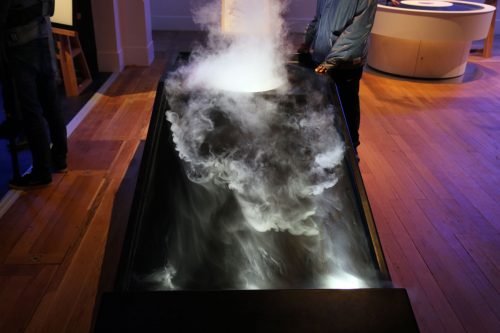 In the past, it was easier to sell science and technology to young people as science was still BIG. It was big industry and big chemistry, everything was visible, often huge and impressive.

Today science is small, working at levels that are invisible to the naked eye, so it becomes harder to simply point at something an elicit a wow response. Point at a steam engine, and people see the engineering. Point at a smartphone, and they see an anonymous lump of plastic.

Science is more important than ever, but harder to sell.

A gallery of educational fun may do the job of eliciting wows from future scientists. 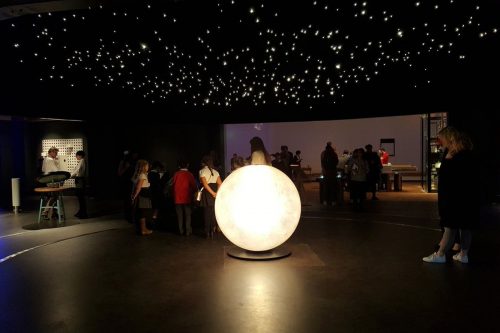 In the year of the Millennium, it would have cost a family £13 for two adults and two kiddies to go inside any part of the Science Museum. Adjusted for inflation, that’s the equivalent of £20 today.

The Wonderlab will cost the same family £22.50, although an annual pass is available for £39.

It’s not the cheapest day out (and the entry ticket is for the whole day), but when compared to the cost of other venues to visit in London, it compares fairly well. 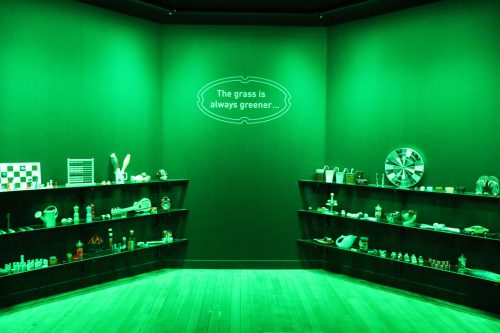