Remains of a disused station uncovered by Network Rail

One hundred years ago, two railway stations closed, but just recently construction works has uncovered the remains of one of them.

Southwark Park station was on the Greenwich to London Bridge line, and situated, not unsurprisingly, near Southwark Park. It opened in October 1902, but little used thanks to rising competition from tram services it closed on the 15th March 1915, as did its more famous neighbour up the road, at Spa Road.

One hundred years ago today in fact.

Southwark Park’s ticket hall has long since been gutted and used as a storage facility, but the platforms had seemingly vanished forever. 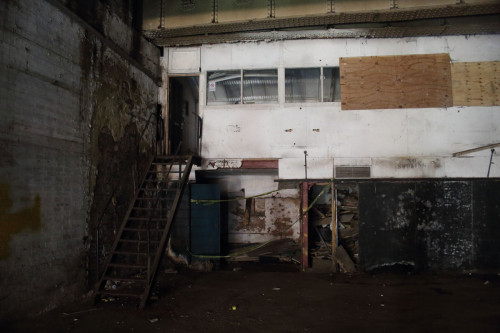 That is until Network Rail recently uncovered them as they relaid the tracks as part of the London Bridge/Thameslink upgrade programme. They knew the platforms had existed, but were unsure what, if anything remained underneath the ballast that filled the site.

It was a mild surprise then to find the foundations still intact. 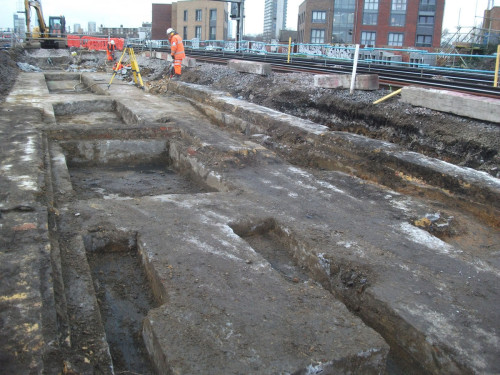 This has since been covered over with the fresh new tracks in their new alignment for the upgrade works. 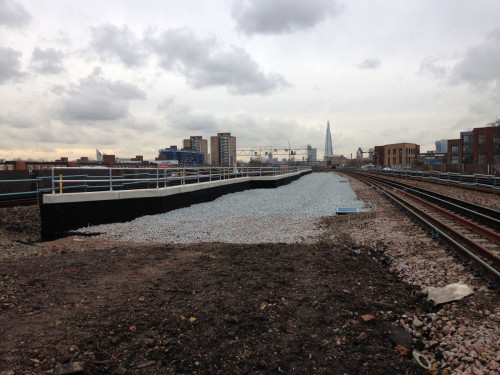 The ticket hall, built into the railway arches underneath the line doesn’t have much left to suggest its former occupation, but I was given a chance to take a look around, with Network Rail’s Project Manager, Greg Thornett and assistant holding large torches to illuminate what was left. 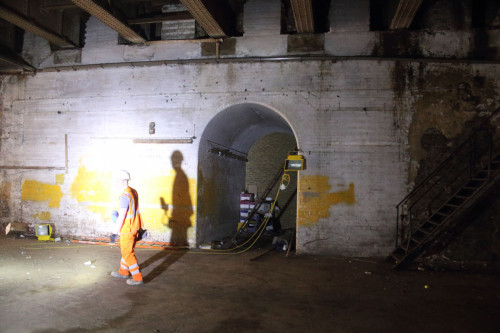 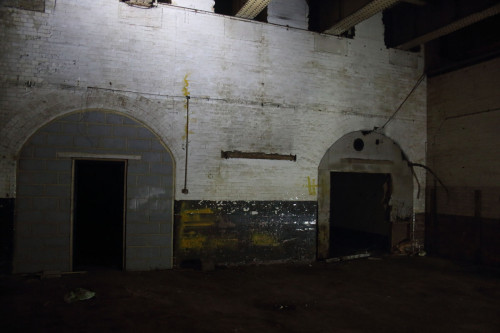 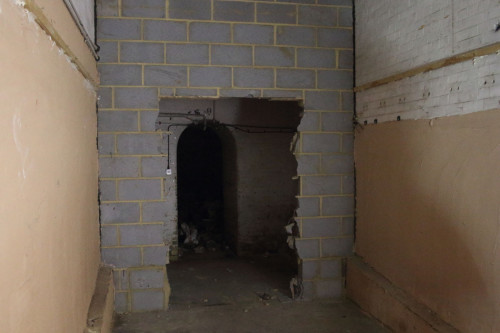 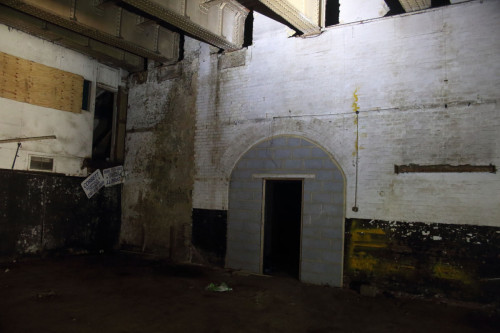 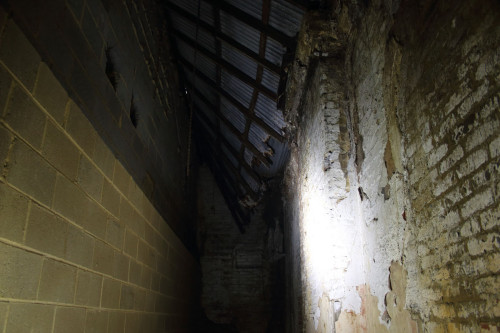 As interesting as the visit was, it was still work, and the main reason was for the staff to take a look at some of the old roof light wells. These are now covered with a light steel plate, but sit right where the new tracks plan to run, so will have to be reinforced before that work can continue.

The light well, what’s left of it, can be seen in the below photo as the rectangle of brown metal. There are three of these in the old ticket hall, and a few more conventional round light wells in some of the other arches. 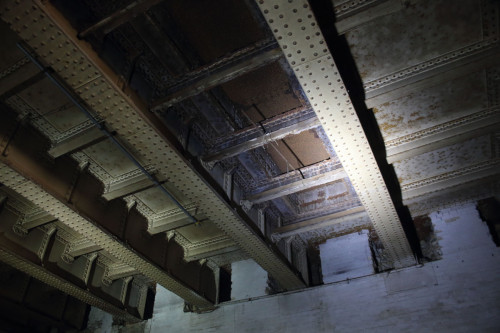 The station, apart from being no longer there, does have one lingering claim to fame. The first signal box in the world was built here.

What was known as the Corbett’s Lane signal-box, was built here as the London and Croydon Railway (L&CR) joined up with the existing Greenwich railway, necessitating the first major railway junction in the world.

Initially, a policeman stood watch to control the trains, but this was replace with the Corbett’s lane lighthouse, which is the precursor of the modern signal box.

Thanks to Network Rail for the site visit.