Next phase of the Victoria tube station upgrade opens to passengers

In addition, a new entrance has opened facing towards Wilton Road, which replaces a previous entrance that used to sit nearby on the concourse outside the mainline station.

The enlarged ticket hall space sits directly underneath the old plaza space, which is to be restored to public use, and construction saw the entire top removed and the new space dug out beneath. A new bank of escalators will open later, giving more access down to the Victoria line platforms. 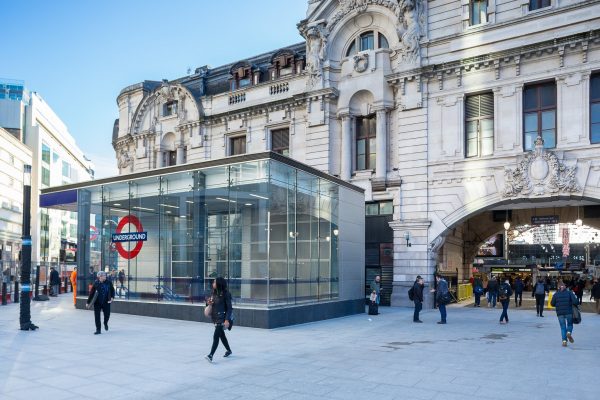 The £700m modernisation project will be completed in summer 2018 when step-free access to the south ticket hall and the Circle and District lines is installed, and all of the new passageways linking the station together are finished. 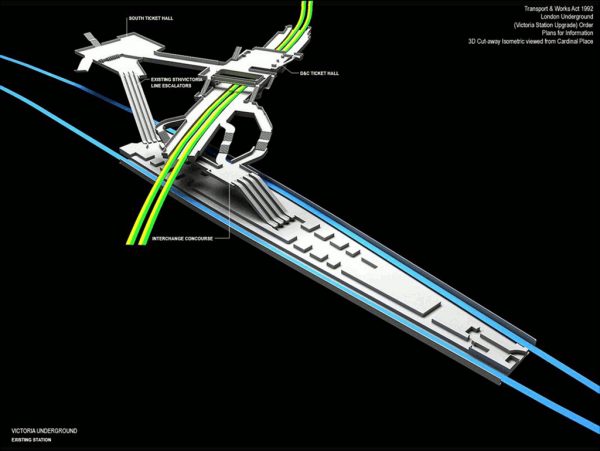 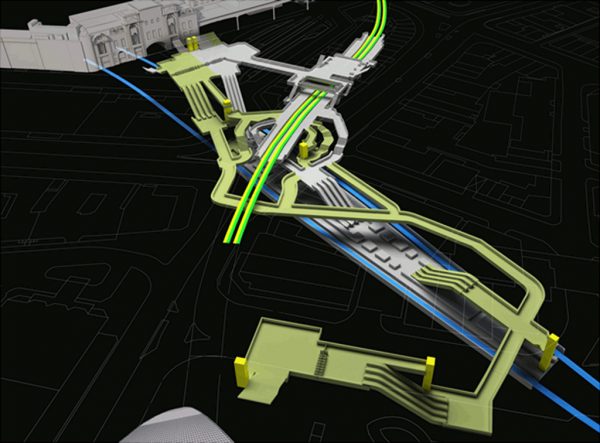 There is also the new northern ticket hall with direct link down to the Victoria line, and additional tunnels linking with the rest of the station. It’s estimated that for people using that entrance, it saves an average of 7 minutes in not having to cross several road junctions to get to the main station entrance.

As part of plans to modernise the Victoria line, TfL completed a multi-million pound signalling upgrade last year. Since May 2017, Victoria line customers have seen a train arriving at platforms every 100 seconds during the busiest times – making the line one of the most intensive metro services anywhere in the world and increasing its capacity by an extra 3,000 customers an hour.

The increased ability for trains to deliver passengers to stations is why stations need upgrading, so that they can absorb the huge influx of arrivals and get them off the platforms before the next train arrives. Expanding tube station capacity is now often required in line with tube capacity upgrades.