Flotilla of hot air balloons over London on Sunday

One of those deeply frustrating moments where I know that something is apparently about to happen, but can’t find out anything more than “it is happening”.

It would seem that there will be a flotilla of hot air balloons flying over London very early on Sunday morning.

An air traffic alert that has only just been issued reads:

Which in plain English, puts the launch site at the Shoreditch Adventure Park, which isn’t far from Hoxton overground station. Quite which direction they fly off in will be down to the wind direction, and met office predictions suggests the balloons will be heading over East London. 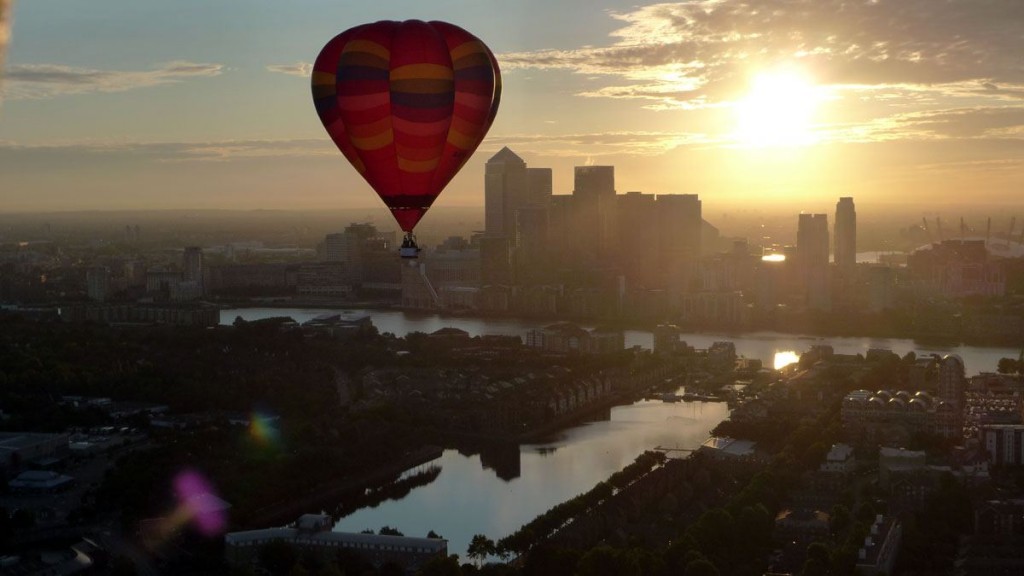 Other than that, I know nothing else about it — research has been surprisingly fruitless for what seems to be quite a large event.

Update — Appears to be part of the Lord Mayor’s charity – www.balloonsoverlondon.com and does involve a huge fleet of hot air balloons.

But if you fancy it, in theory, lots of hot air balloons, over Shoreditch, early sunrise. Could be awesome. 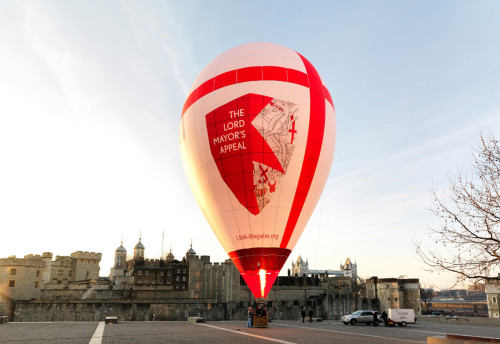 UPDATE 2 – Photos taken this morning at the take-off