There’s an exhibition open at the moment about death and mortality. It opened a couple of months ago, and I’ve been struggling to think of something to say about it. 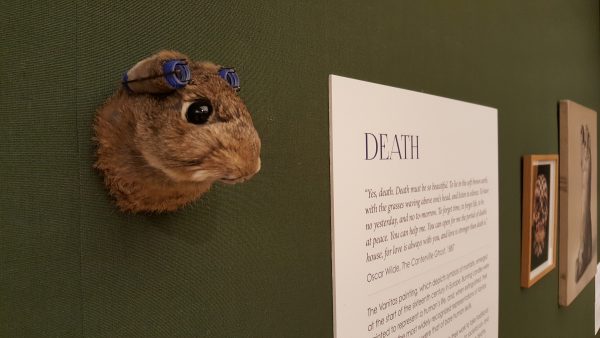 The good is easy to write about, as is curiously, the very bad. I don’t like writing about the bad, but if it’s bad, then it’s bad, so that’s what I would say.

The worst though are the exhibitions that leave me indifferent. They’re OK, I guess, kinda alright, not much to write home about — and not much to blog about either.

Irritatingly, an exhibition at the Guildhall Art Gallery is very meh at the moment. The reason it’s irritating is that, as with over 100 objects on display, all themed around death and mortality, it should have been a delight to visit.

Well, a morbid delight, as there is a curious fascination with artistic depictions of death, and who doesn’t love a wander through a cemetery in the winter months?

Around 100 works of art are on display, laid out slightly thematically, but in general, it’s a big room filled with things to look at. 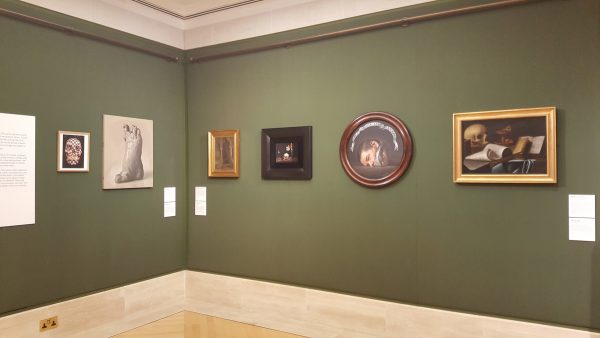 There are some notable works of art on display, such as Fright Wig by Paul Hazelton — a scull made from the dust collected from the artists home. Domestic dust is said to be mainly human skin, so this is a thin veneer of human skin hanging in the air.

A recent restoration may indicate a period of disquiet with the notion of death, as a skull in an 18th-century painting was later covered over. The covering has been removed by restorers for this display.

Some photos are a recreation of the last supper, as in the one ordered by prisoners sentenced to death in a US jail.

But overall, the exhibition lacks a key “something” to pull the display together. It left me feeling cold. The display cards explain the whats and whys of each object, but in general, very few objects had me feeling that I liked what I saw, simply for the visual appeal of the object on its own merits.

While there is a central theme, it’s lost in the clean sanitised display of the art gallery, and some of the art is just so abstract that whatever mortality message it had has been abstracted away by the gods of modern art. 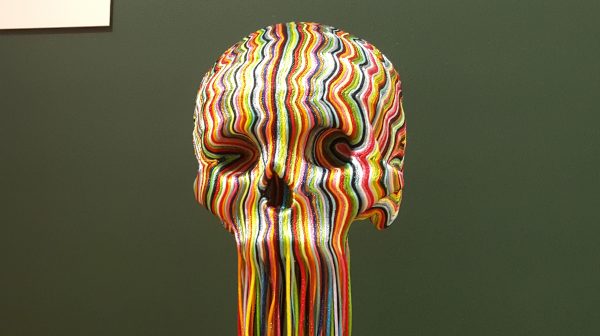 The exhibition, Nature Morte is open at the Guildhall Art Gallery until 2nd April 2018. Tickets cost £8, although there’s a Halloween special offer of £5.77. 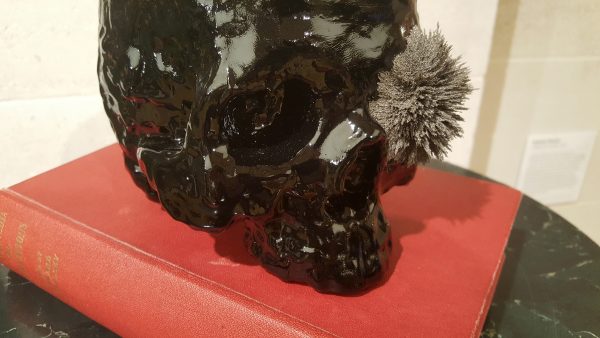