A dead whale in London Docklands

Published 12 September 2010 by Events and Tours

Just a couple of months ago, as part of building works along the riverside in North Greenwich, builders uncovered the skeleton of a large whale that was probably killed 200-300 years ago – and it is on display in the Docklands Museum for the next few days. 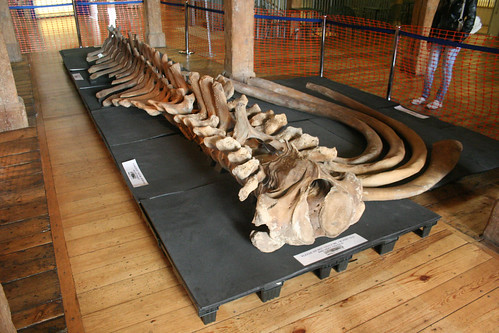 North Greenwich, rather aptly was one of the major centres for whaling in the UK, although it is thought that this whale was probably killed by locals before the whaling industry took off.

The fact that the whale was found with its tail facing the shore suggests it was killed then dragged onshore rather than dying naturally and beaching itself.

Then as now, whales while rare in the Thames were not entirely unknown. Both then as now, the appearance of a whale in the river is a time of great excitement, although in the past, the visitor would be seen as a chance for a good meal and not as a creature to be safely herded back out to sea.

The whale in question is a now quite rare North Atlantic Right whale, so called because they float when dead and hence is the “right whale” to hunt.  An accurate, if for the creature, unfortunate name.

The whale will be on display until Tuesday (14th Sept) when it will be taken to the Natural History Museum for study. 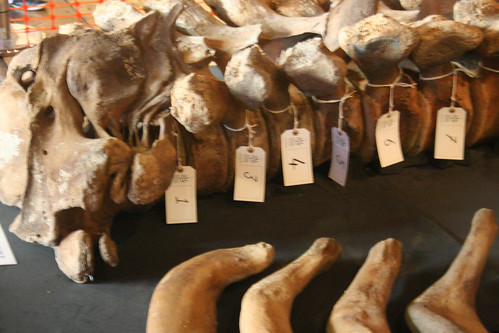 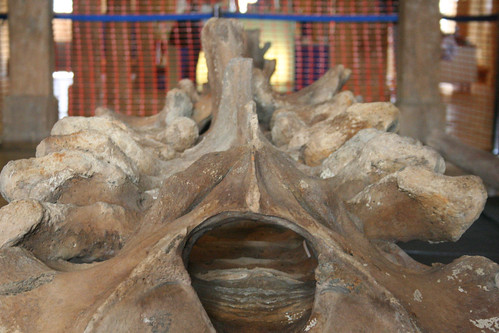