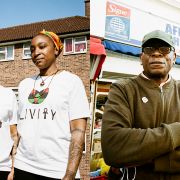 Free  London: Port City
This exhibition will trace more than 200 years of extraordinary experiences and intense activity on a river that has always been essential to the city’s survival. 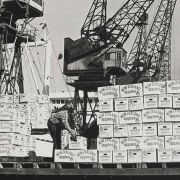 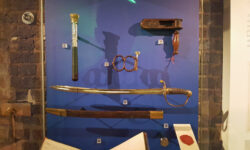 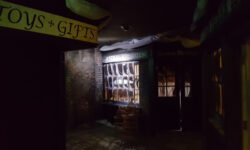