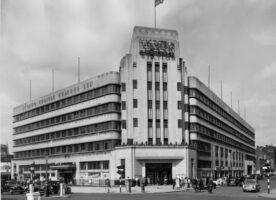 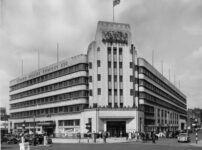 A series of films by the Rank Organisation presents a glossy exciting look at modern life, in this case, the Shell Centre in London -- the office of the future.

Four years ago a new form of street furniture started to appear in London, the Camden Bench, a specially commissioned piece of amorphous concrete designed to deter anti-social behaviour.

After years of hidden construction work, the first phase of the new London Bridge station opened this morning.

Now that it's looked after by London Overground, plans have been submitted to the council for a major revamp of the rather disheveled White Hart Lane station. 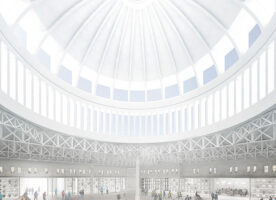 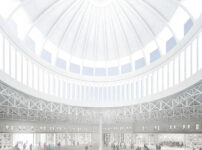 Museum of London seeks to become an AntiMuseum

The Museum of London is moving soon to a new home, in the old Smithfield market buildings, and the winning design for the new building design includes a giant British Library style dome. 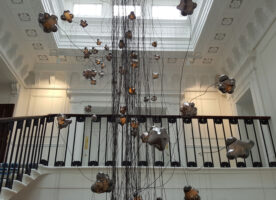 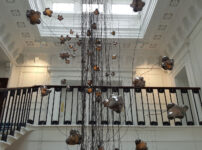 For two hundred years, you've been a grand stately building in a prime part of London, but just recently, holes have been knocked in your backside, and lots of modern art scattered around your grand rooms. 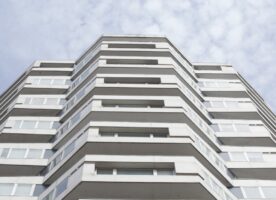 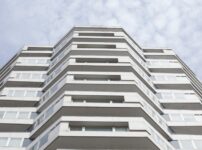 Designs for the new Museum of London go on display

The Museum of London is planning to move, and has put up a display of some of the designs being considered for its new home.

Living in the Barbican Estate

As part of a series of exhibitions about the construction of the Barbican housing estate, the latest takes a look at how the empty concrete shells were turned in homes to live in.

A Huge Scale Model of the City of London

Everyone loves a model village, and now the City of London has opened up its to the public. 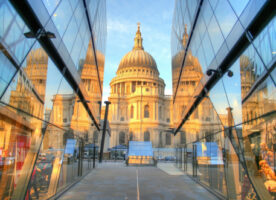 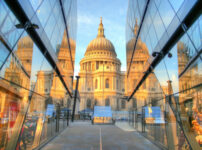 Ordinarily, St Paul's Cathedral is not open to tourists on Sundays, but next month, the dome will be opened up for dome-only climbs.

Covent Garden's main Market Building has been covered up, with 32,000 square feet of mirrors.

Skyscraper made from wood for the Barbican?

A concept has been shown off which could see that bastion of concrete brutalism invaded by natural materials -- in the form of a wooden skyscraper more than twice the height of the current buildings.

You have just a few weeks to visit the Design Museum in its current home next to the Thames before it closes to move to a new home in Kensington.

A once dingy subway just outside Baker Street Station has been transformed into fairyland tunnel of historical delights.

Hyde Park's Serpentine Gallery has shown off the latest in its annual temporary pavilions -- an unzipped triangular cathedral.

Edging Closer to Reopening the Cally Tower to the Public

Plans to reopen the derelict Caledonian Tower, with its incredible views over London have moved a step closer, after Islington Council showed off revamped plans for a visitor center. 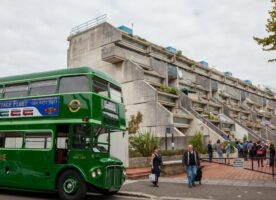 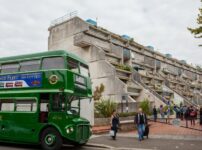