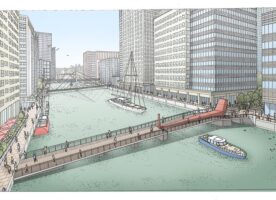 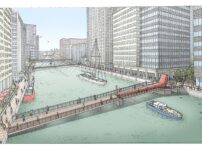 A new pedestrian bridge is being planned for one of the docks in Canary Wharf to relieve congestion on the existing South Quay Footbridge. 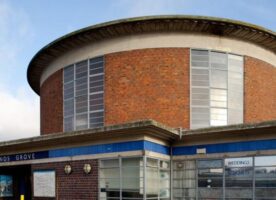 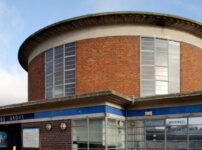 Modernism tours of the London Underground

Two tours focused on modernism in the London Underground have been announced for later this year. Both tour are limited to 25 people. 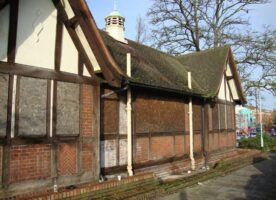 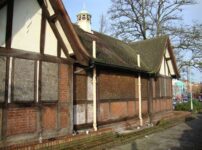 A disused public toilet in Tottenham is being converted into a new pub, and is due to open in a few weeks time. 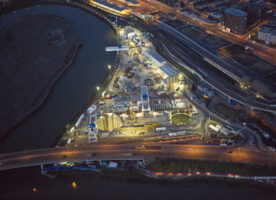 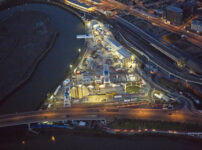 A plot of land in East London that's currently a Crossrail building site has been earmarked as a site for 1,500 new homes. 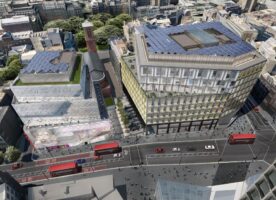 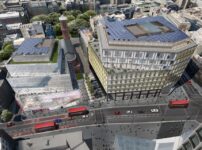 Crossrail has completed the base infrastructure works at Soho Place, on the corner of Oxford Street and Charing Cross Road, directly above Tottenham Court Road station 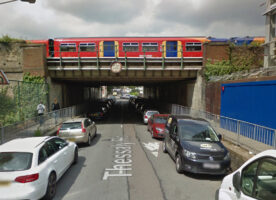 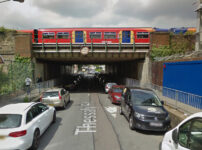 £200,000 competition to smarten a railway bridge

A rather dingy looking railway bridge near Battersea Power Station has been nominated to be revamped in an open competition for designs. 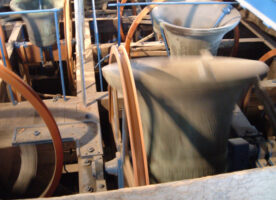 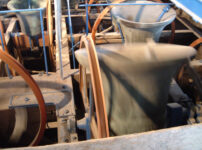 The bells of St Paul's Cathedral are to be removed later this month for restoration work, meaning that the Cathedral's celebratory bells will fall silent until late next year. 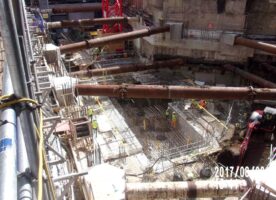 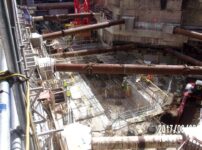 Behind the scenes tours of building sites announced

If you're a person who might be interested in a career in the construction industry, there's a chance for a behind-the-scenes views of building sites across the country. 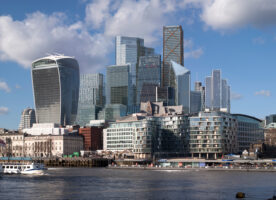 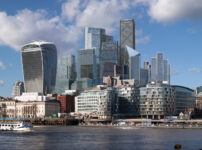 The City of London is getting taller, and new images released today show what it will look like in 2026. 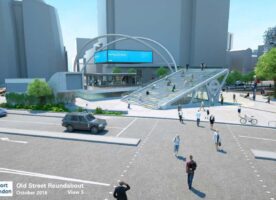 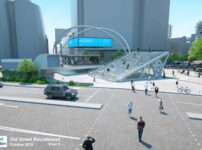 Plans to revamp the tired Old Street roundabout have taken a small step forward, with a call for a design proposal to be set in to Islington council. 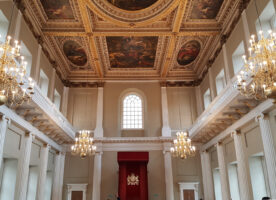 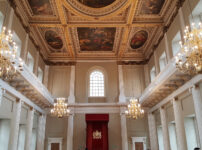 A triangular wedge with regimented windows marches down Cannon Street in the City of London. 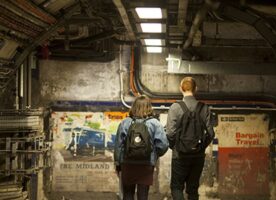 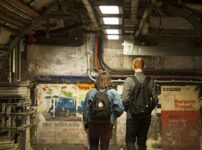 The London Transport Museum has announced a fresh series of tours of disused tube tunnels and buildings, with tickets going on sale next week. 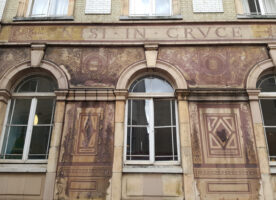 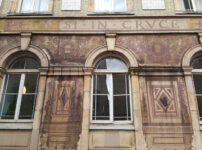 Hidden away from tourists on a side street, what is the former St Paul's Cathedral choir school makes for a most unusual Youth Hostel today.

Ahead of its scandalous demolition, the V&A Museum has announced that it is acquiring a slab of the Brutalist housing estate, the Robin Hood Gardens, comprising both exterior facades and interiors of a maisonette flat.

The largest stone building in the City of London for over a century has had its building site protective covers removed, and revealed an awful lot of glass and bronze.

A series of hitherto hidden vaults under a building next to London Bridge are being opened up as a new exhibition and display space.

Deep under the shops and offices of Regent Street lay a rich man's secret - a secure vault that until recently was acting as a confidential safe deposit facility.