To mark the anniversary, the British Library has pulled together artworks, original maps and journals that explore Cook’s three world-changing voyages. 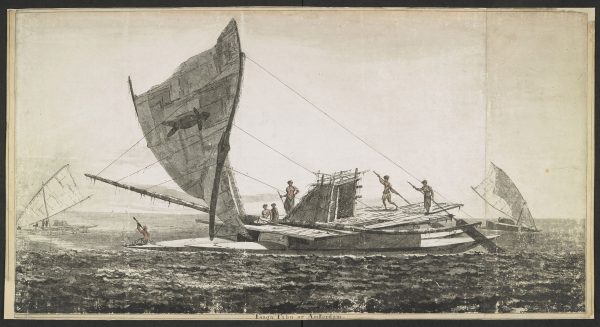 A Canoe of Tongatapu by William Hodges, 1774 (c) British Library Board

The exhibition charts Cook’s three voyages, from the Endeavour setting sail from Plymouth in 1768 to the Resolution and Discovery returning to Britain in 1780 after Cook’s death in Hawaii.

The display ranges from depictions of people and landscapes by expedition artists Sydney Parkinson, John Webber and William Hodges to an evocative collection of drawings by Polynesian high priest and navigator Tupaia. 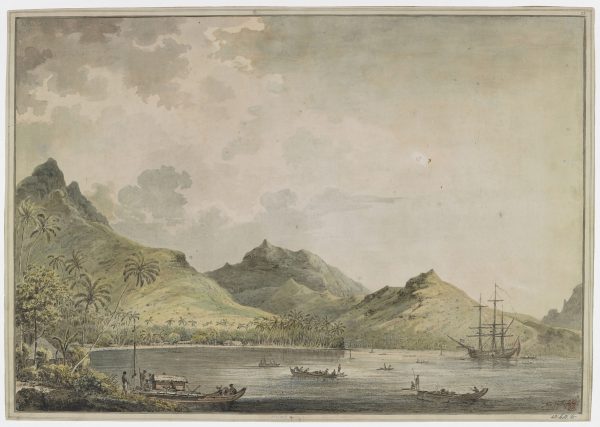 ‘View of the harbour of Huaheine’ by John Webber, 1777

Other objects on display include the first chart of New Zealand by James Cook, as well as the first artworks depicting the Antarctic by William Hodges on loan from the State Library of New South Wales, which will be reunited with James Cook’s handwritten journal entry describing the first crossing of the Antarctic Circle, for the first time in 100 years.

There’s also the earliest European depiction of a kangaroo. 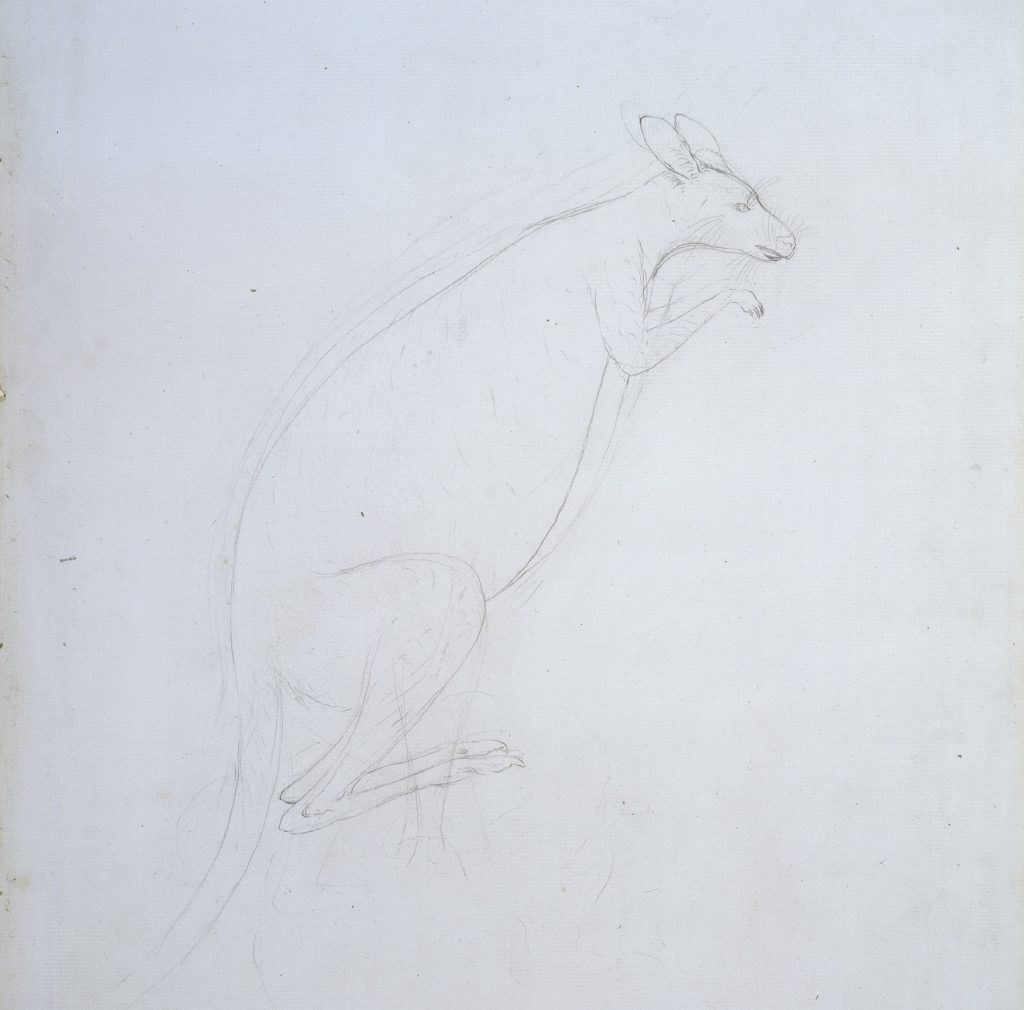 The British Library will also be hosting a series of photographs by Crystal Te Moananui-Squares, which present a contemporary encounter with Pacific communities in the United Kingdom as a creative response to the exhibition.

The exhibition, James Cook: The Voyages opens at the British Library on Friday and runs until 28th August, which is just after the 250th anniversary of that first sailing on 26th August 1768.