Tis the season to be buffeted this way and that by exhortations to shop early and shop often for Christmas goodies.

With some shops setting up Christmas zones in the middle of October, there are the usual complaints about how shops seem to put things out earlier each year. However, shops do it for a reason – because people buy the goods.

I used to work in retail, and the reason often given in conversation with such purchasers is that they saw it as a way of ensuring that they would have decorations (etc) for Christmas Day. They didn’t trust themselves to put money aside each week and save up so they bought what they could when they could.

Fair enough – and actually, quite sensible.

But what about mince pies?

The quintessential Christmas Day treat is also on sale, and has been for several weeks, so would it be wise to stock up in readiness? Well, no as it happens, as my analysis of the pies on sale shows that they would go stale long before the traditional date for consumption.

As someone who is quite keen on Mince Pies, and purely in the interests of research you understand, I went to a number of stores in the middle of October, and picked up a box of pies from each of them.

Meant to write this blog post ages ago – but kept being distracted.

If people are buying Christmas goods early to ensure they are getting necessary shopping out of the way, then buying Mince Pies is a false economy.

I was going to write a series of witty food reviews, but to be honest, I really couldn’t be bothered to sit down and taste them professionally – as opposed to munching a few in the evenings with my nightly glass of wine.

However, I think the M&S lactice pies were the nicest as they reduced the amount of pastry to something less likely to clog up the mouth, whereas the Sainsbury’s cheapest were, frankly, what you might expect for a value product. 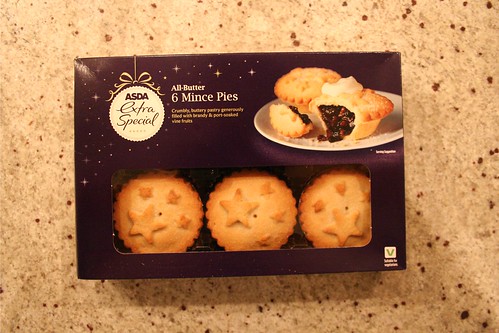 Asda – Eat by the 16th November 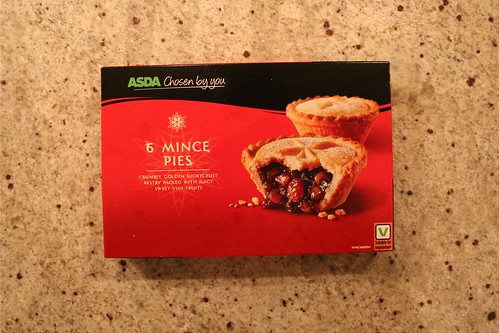 Asda – Eat by the 9th November 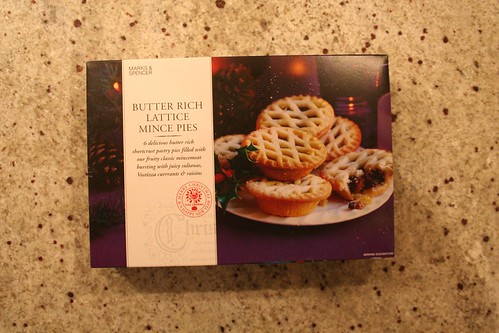 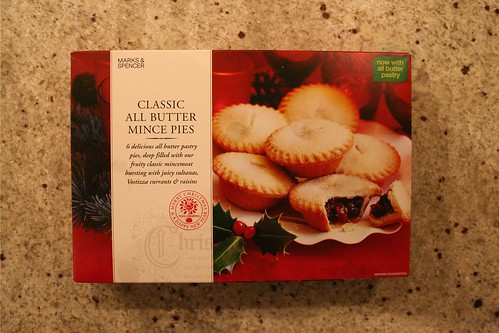 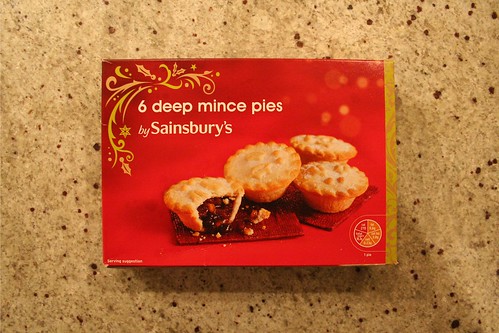 Sainsbury’s – Eat by the 19th October 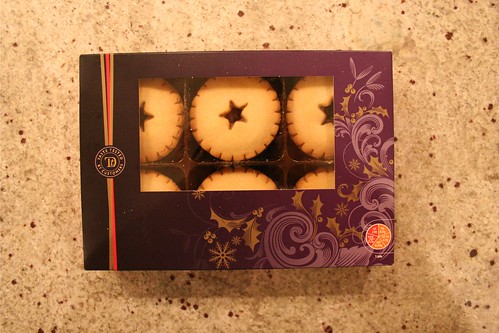 Sainsbury’s – Eat by the 16th November 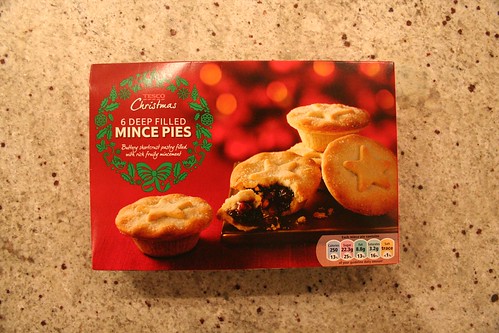 Tesco – Eat by the 6th November 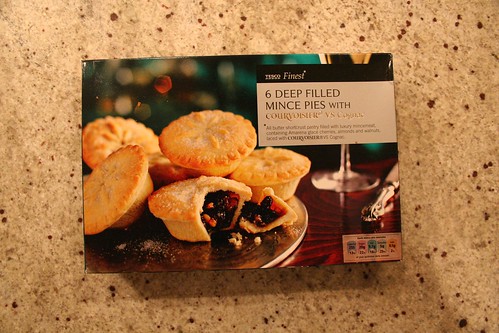 Tesco – Eat by the 3rd November 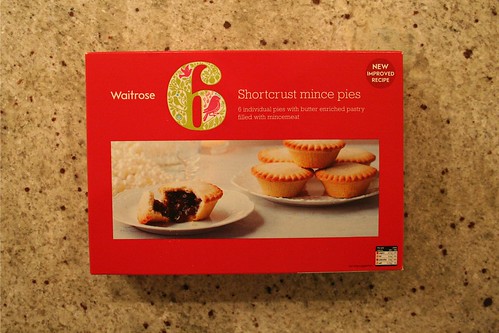 Waitrose – Eat by the 2nd November

However, here is the winner – some pies bought in the middle of October that might possibly last long enough to reach Christmas. The only pies to include December in their eat by date, and indeed, these ones last until the end of the year. 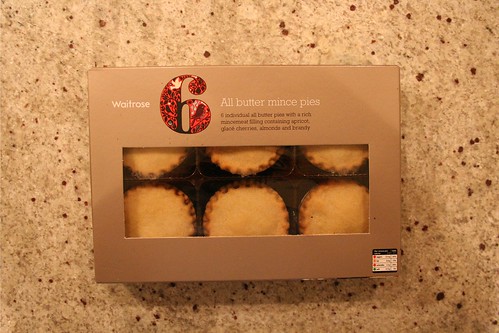 Waitrose – Eat by the end of December

In a way, it is nice that people can buy mince pies and eat them whenever they want, but part of me yearns for a return to more seasonality in food and to have limits on when things can be eaten, even if artificially applied due to holiday traditions as opposed to the reality that some fruits only ripen at set times of the year.

Having things come into and out of season and change regularly makes life interesting. I love mince pies, but I don’t want to be eating them in October, and are barely tolerable in November.