All the Kings men: Henry VIII and the Barber Surgeons

I am advised, by such persons who advise me of these things, that a chance to look at a rarely seen painting is on offer this month.

I won’t pretend that I am the most cultured sort when it comes to paintings, being more of a “that’s nice, that’s not, what’s next?” sort of visitor to galleries.

However, this particular work is in the grandly named The Royal College of Surgeons of England (Scotland has its own College, Wales doesn’t), who have a magnificent museum which is worth visiting in its own right. So if you haven’t been to the Hunterian Museum before, this is a suitable kick to wander along.

The painting in question is the preparation “cartoon” of the more famous portrait of King Henry VIII with the Barber Surgeons by Hans Holbein the younger. The only opening to the public this year, the painting is on display in the Collegeâ€™s magnificent hall, and shows Henry VIII presenting the Charter of the Incorporation to the Company of Barber-Surgeons in 1541. The King is surrounded by his physicians and surgeons, including Thomas Vicary, the first master of the Company. This work is the cartoon produced in preparation for the final painting and shows the pin-prick holes used by Holbein to mark out the major figures and key background features for the final work.

Follow on to the Council Room for a glimpse of the portrait of John Hunter by Sir Joshua Reynolds, and paintings of prominent surgeons from the 17th to 19th centuries, also not usually on display to the public.

The painting is only on show on Sat 8th; Tues 11th and Tues 18th August.

There is also an associated talk on the 18th at 2pm, that will also explain why surgeons in Britain are addressed as Mr or Miss but not Dr.

How to get to the Hunterian Museum. 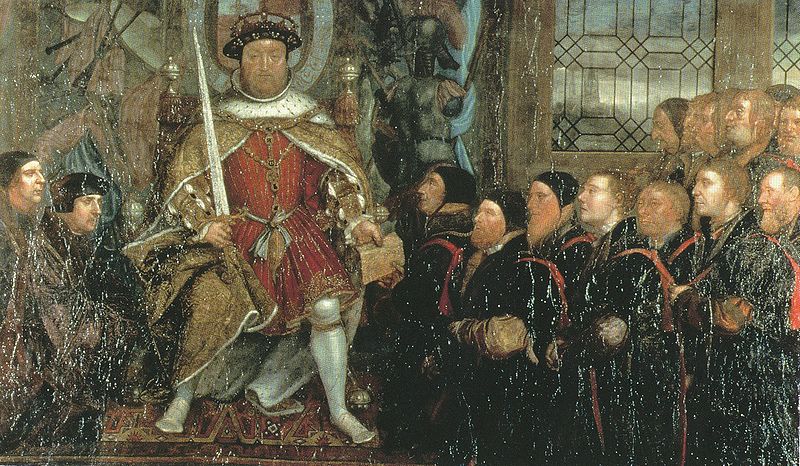 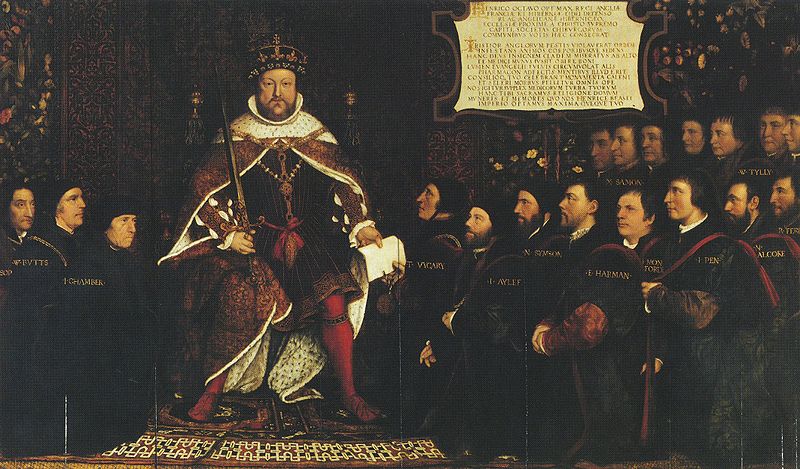