Step back into a dangerous world of plots, espionage and treachery to explore the turbulent relationship between Elizabeth I and Mary, Queen of Scots in their own words.

In an England and Scotland engulfed in religious turmoil and with civil wars raging on the continent, this major exhibition follows the storm that threatened these two powerful women as they struggled for control of the British Isles.

They never met but their fates were intertwined. From their shared beginnings, facing the challenge of ruling in a man’s world, feel the tension escalate as handwritten letters between the queens show how paranoia turned sisterly affection to suspicion.

With the threat of conspiracy ever present, communications written in code reveal how Elizabeth used a network of spies to trap and destroy her rival, bringing the dramatic story to a swift and bloody conclusion.

Encounter some of the Library’s most exceptional 16th-century manuscripts and printed works on display: Elizabeth’s stirring ‘heart and stomach of a king’ speech; the papal bull excommunicating Elizabeth; Mary’s 10-page plea for freedom.

These sit alongside haunting objects which reveal the complex story behind the two queens’ reigns. Tales of imprisonment and escape. Elizabeth’s speech to Parliament on her cousin’s fate. Eye-witness accounts of Mary’s execution.

Enter the dark side of the 16th century. Meet the real Elizabeth and Mary.

Map of The British Library

Other exhibitions open at The British Library

£16  Breaking the News
Explore five centuries of UK news through broadsheets, blogs and objects from our own collection and examine era-defining stories close-up. 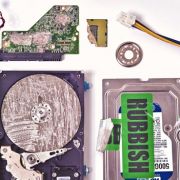 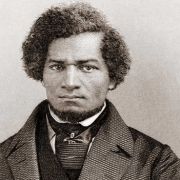 £10  Gold
Take a journey around the globe to learn how gold elevated art in manuscripts and books. 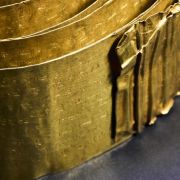 £17  Alexander the Great: The Making of a Myth
He built an empire that stretched across the world. Rode across the sky on a flying chariot. And descended to the bottom of the sea in a glass bell. Or did he?
Open from Fri 21st October to Sun 19th February 2023 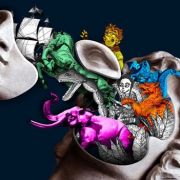