Tactical Intelligence in the Falklands War

This event has finished Took place on: Friday, 10th Jun 2022

Join Colonel Giles Orpen-Smellie as he provides a first-hand perspective on the use of tactical intelligence during the Falklands War.

The South Atlantic campaign of 1982 was an extraordinary chapter of British military history. Much has been written about this unexpected conflict with Argentina, with an inevitable focus - particularly by British authors - on celebrating what was undoubtedly a remarkable British victory.

However, little attention has been paid to the intelligence effort, and particularly to ‘tactical’ intelligence at unit level. This was one aspect of the British operation that was less successful.

Battlefield realities exposed significant gaps between the tactical intelligence that officers and soldiers had expected, as a result of their peacetime training, and the limited capabilities and lack of coordination of the intelligence assets that were available to satisfy those expectations.

In this insightful talk, Colonel Giles Orpen-Smellie will describe, warts and all, his own experiences and perspective of the conflict, in which he served as an intelligence officer with 3rd Battalion, The Parachute Regiment.

This event has finished Took place on: Friday, 10th Jun 2022

2022-06-10 2022-06-10 Europe/London Tactical Intelligence in the Falklands War Join Colonel Giles Orpen-Smellie as he provides a first-hand perspective on the use of tactical intelligence during the Falklands War. https://www.ianvisits.co.uk/calendar/2022/06/10/tactical-intelligence-in-the-falklands-war-298303 National Army Museum,Royal Hospital Road, London,London,

Free
Join Stephen Pope as he examines how initial tank tactics were developed and how these unproven ideas survived contact with the enemy.
Friday, 22nd Jul 12pm to 1pm 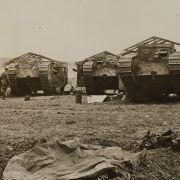 Free
Join Dr Glyn Prysor and Professor Mark Connelly as they discuss how perceptions of the Battle of the Somme and its memorialisation have developed over time.
Friday, 1st Jul 12pm to 1pm 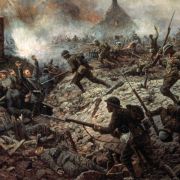 Reflecting on the Machine Gun Corps

Free
Join Richard Fisher and Sir Andrew Graham as they discuss the history of the Machine Gun Corps, and reflect on its impact and legacy, 100 years on from its disbandment.
Friday, 15th Jul 12pm to 1pm 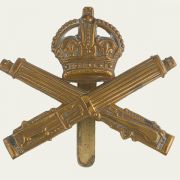 Free
Join Daniel Whittingham as he explores the nature of counterinsurgency both in principle and practice.
Friday, 29th Jul 12pm to 1pm 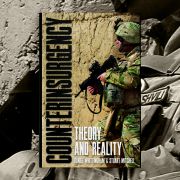 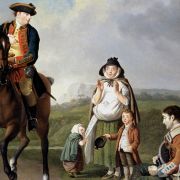 Free
Join Andrew Chatterton for the launch of his new book examining Britain’s readiness to defend against a German invasion during the Second World War.
Wednesday, 13th Jul 6pm to : 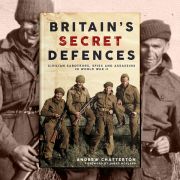 Free
Hear stories from the survivors of the Hyde Park bombing in this special documentary to mark the 40th anniversary of the attack.
Tuesday, 19th Jul 6:30pm to : 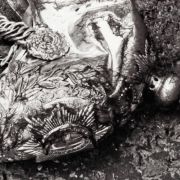 The Lighthouse of Stalingrad

£10.00
Join historian Iain MacGregor as he unpicks the legend of ‘The Lighthouse’, a story of heroic struggle at the heart of the Battle of Stalingrad.
Tuesday, 26th Jul 6:30pm to : 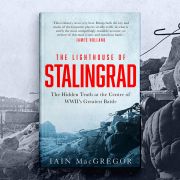