What's on in London on Thursday 17th December 2020

The ianVisits guide to cheap and free things to do in London on Thursday 17th December.

Free
A notice that the Thames Barrier and the Barking Barrier will have their monthly test closures today.
8:30am to 11:10am 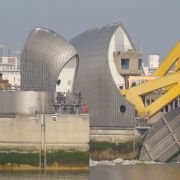 Free
Learn more about the history of the Bank of England, and find out how their work has changed since they were founded in 1694.
12:30pm to 1:30pm

Virtual Tour - In Vincent's Footsteps: from Covent Garden to Stockwell

£12.00
A tour which takes you from Vincent Van Gogh's workplace in 1873/4 to his lodgings, exploring what London would have been like then.
3pm to 4pm 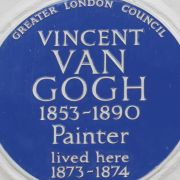 Free
Julia Black, as she interviews former Governor of the Bank of England and UN Special Envoy for Climate Action and Finance, Mark Carney.
5:30pm to 6:30pm 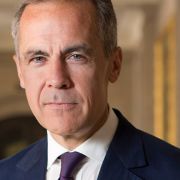 Free
A talk about the war beneath the trenches in which an ancient method of warfare was revived on a massive scale using modern technology and a highly skilled civilian workforce.
6:30pm to : 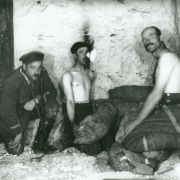 £1.00
An unusual opportunity to hear tales of some of the most fascinating and inspirational people in history who are buried at Highgate Cemetery
7pm to 8pm 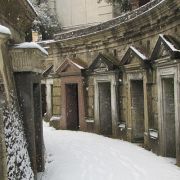 £6.00
The talk will include some of the often hilarious threats from one magician to the other, as well as examine magic's enormous popularity in the nineteenth century until Barney's dramatic finale in 1858.
7pm to 8pm 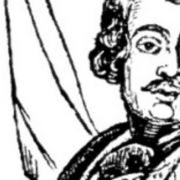 Electronic: From Kraftwerk to The Chemical Brothers -The Virtual Tour

£7.99
Enjoy a specially-curated tour of the five-star exhibition from the comfort of your home.
8pm to : 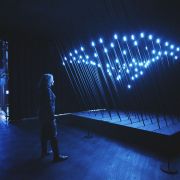 £13.52 Stories of Fleet Street Guided Walk
Follow the trail left by monks and monarchs, press barons and literary giants along the highway and down its twisting alleyways.

Bloomsbury
2020-12-17
2020-12-17
£15.00 Old Westminster Walking Tour
A guided walk around Westminster and get to see the hidden and ever so picturesque Georgian back streets where all the political salons are